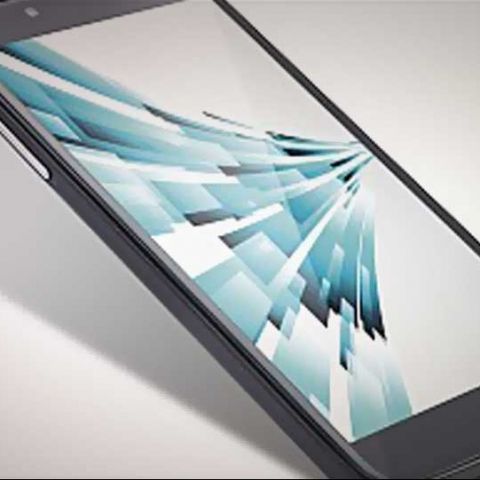 Update (20:00 14-3-2013): Flipkart is already taking pre-orders for the Xolo X1000, and according to Lava will do so exclusively for the next 5 days. The online retailer gives a delivery time of 7-8 business days, making the actual availability the same as earlier reported - March 21.

Xolo has announced the new X1000 Android-based smartphone at a press event in Goa today. This becomes the third addition to the family of Intel-based phones from Xolo, along with the X500 and X900. The Xolo 1000 has been priced at Rs. 19,999 for the Indian market, and will be available for purchase on March 20 via Flipkart, and hit store shelves by March 21.

The Xolo X1000 runs on a single-core 2GHz Intel Atom Z2480 processor (based on the Medfield design) with Hyper-Threading (implying two threads), and a PowerVR SGX540 (400MHz) GPU, coupled with 1GB of RAM. It also boasts of a Sharp-made 4.7-inch 1280x720 pixel ‘2.5 D’ edge-to-edge curved glass TFT LCD display (with a single glass - similar to the Galaxy Nexus). The display has a reported pixel density of 312 ppi, according to the press release, though the specifications sheet states 314 ppi..

Other specifications include an 8MP rear camera with a 15fps burst mode. A front-facing 1.3MP camera is also onboard. The rear camera can also shoot full HD video at 30 frames per second. In terms of storage, the X1000 offers 8GB of onboard storage, along with a microSD card slot for expansion (up to 32GB). It has a 1,900mAh battery that is rated to deliver 9.5 hours of talk time and 14 days of standby time. 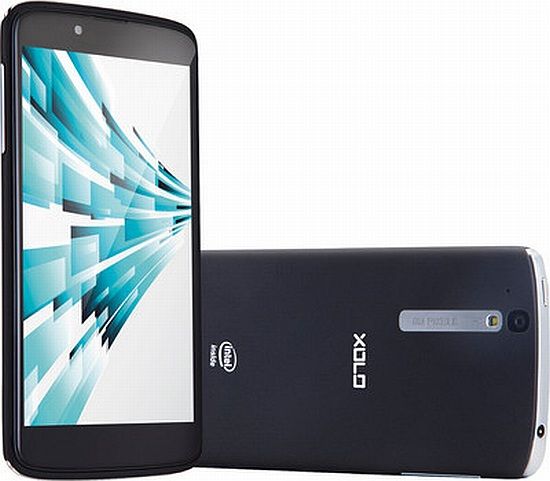 The Xolo X1000 will run Android 4.0 ICS out of the box, which is disappointing on various counts. First, most modern smartphones have moved on from 4.0 to the 4.1 or 4.2 (Jelly Bean) version of Android and secondly, Xolo’s own Q800 and A1000 run on Jelly Bean. Jelly Bean is also more optimized to take advantage of the hardware, so it is a little shocking for a phone that’s supposed to be the ‘Fastest Smartphone Ever.’ Withholding the Jelly Bean update from the X1000 is bound to not sit well with several buyers.

Lava has provided a detailed specifications sheet for the Xolo X1000, and you can check it out below: