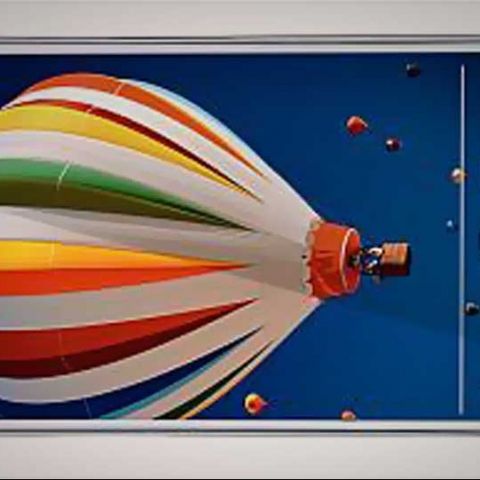 The Xolo Q1000 has been officially launched in India, priced at Rs. 14,999. The quad-core Android smartphone is the company’s third such device, following the Q800 and Q700.

The Android 4.2 Jelly Bean-based Xolo Q1000 features a 5-inch IPS LCD display, with a resolution of 1280x720 pixels (294ppi). The display is protected by DragonTrail glass, promising high scratch and shock resistance, despite being much thinner than conventional glass. This allows the Xolo Q1000 to be just 8.8mm thick.