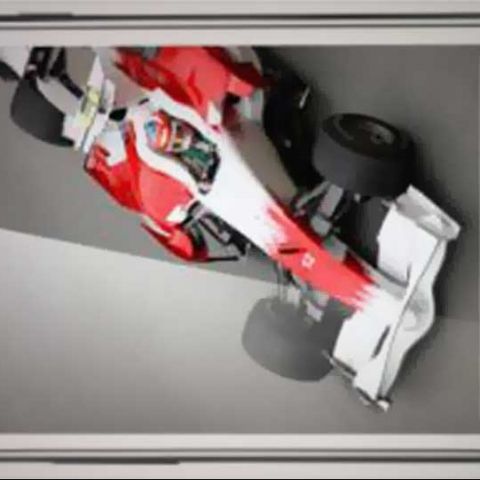 Xolo's new smartphone based on Broadcom SoC – Opus Q1000 – is listed on online stores for Rs. 9,999. According to the listing on flipkart.com, the smartphone is likely to be released in the third week of December.

The Xolo Opus Q1000 was officially announced in India last month. It is a dual-SIM smartphone with a 5-inch 720p display. It runs Android 4.2 Jelly Bean OS and is powered by a 1.2 GHz Broadcom quad-core processor along with 1GB of RAM.

The Xolo Opus Q1000 has a 5MP rear camera and 0.3MP secondary camera. It has 4GB of built-in storage, expandable up to 32GB via microSD. In terms of connectivity, the smartphone supports 3G, Wi-Fi, Bluetooth and microUSB. It is powered by a 2,100mAh battery, which is rated to deliver 11 hours of talktime on 3G network.

What do you think of the new Xolo Opus Q1000? Let us know in the comments section below: