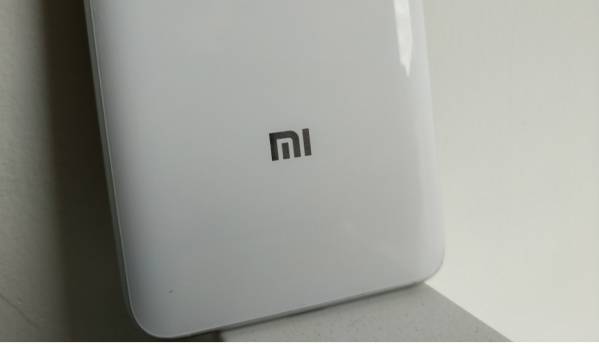 Xiaomi will reportedly source the wireless charging module for its Mi 7 smartphone from Integrated Device Technology, a US-based tech firm.

Xiaomi’s upcoming flagship smartphone, the Mi 7 will reportedly feature wireless charging. As per a report by Android Headlines, the company itself has confirmed the same via their official WeChat channel. Xiaomi joined the Wireless Power Consortium a while back and the company will be partnering with Integrated Device Technology, a US-based tech firm, for the wireless charging module on its smartphone.

As per previous reports, the Xiaomi Mi 7 is tipped to feature a 6.01-inch OLED display with an 18:9 display aspect ratio. The company has already announced that it will be powered by the Qualcomm’s latest Snapdragon 845 platform. It is expected to feature 6GB RAM and could be powered by a 3500 mAh battery. The device could come with a dual 16MP rear camera setup along with a fingerprint sensor on the back. It is rumoured to be priced around 2,699 Yuan (Rs 26,400 approx).

The Xiaomi Mi 7 could also come with a facial recognition feature similar to the iPhone X. However, a previous report had suggested that the device might come with an under the display fingerprint scanner which was announced by Synaptics last month. The smartphone’s predecessor, the Mi 6, was launched earlier last year in China and the upcoming Mi 7 could also be exclusive to the company’s home country.

The upcoming Xiaomi smartphone is expected to sport minimum bezels, similar to the Xiaomi Mi Mix 2. The Mi Mix 2 features a nearly bezel-less design with a 5.99-inch Full HD+ IPS LCD display with a resolution of 2160 x 1080 pixels. It is powered by Qualcomm’s Snapdragon 835 SoC coupled with 6GB RAM and comes in three internal storage options of 64GB, 128GB and 256GB.

In terms of camera, the Mi Mix 2 features a single 12MP rear camera setup with Sony IMX386 sensor with four axis OIS and dual-tone LED flash. It sports a 5MP front-facing camera. The handset runs MIUI 9 based on Android 7.0 Nougat and packs a 3400mAh battery. You can read our review of the Mi Mix 2 here.