Xiaomi’s first global product launch will be at CES 2017 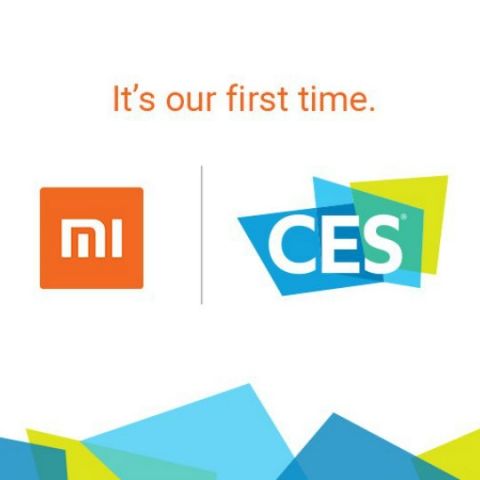 Xiaomi will be holding its first global launch of a new product at CES 2017. The company made the announcement via its official Twitter account, but did not reveal what it will unveil. It only said that it will be an “all-new product.” Xiaomi already has a large portfolio of products ranging from smartphones to air purifiers, and it is possible that the company may launch a new version of one of these products at the event. This will also mark the first time Xiaomi will take part at the annual event, which is scheduled to start from January 5, next year. To recall, Xiaomi launched the Mi 5 at in February during MWC.

Hello Vegas! Will be coming to @CES with an all-new product at our global launch. Any guesses? Place your bets now! https://t.co/kjAzE0hPO1 pic.twitter.com/Rbs1Fa0cG8

It is also possible that the company may unveil its new flagship smartphone, the Mi 6 at the event. An image, purported to be of Xiaomi’s upcoming smartphone was also posted on Weibo. Judging by the image, the phone may come with an iPhone-like design, with very thin bezels. However, details about the phone, are not yet known. 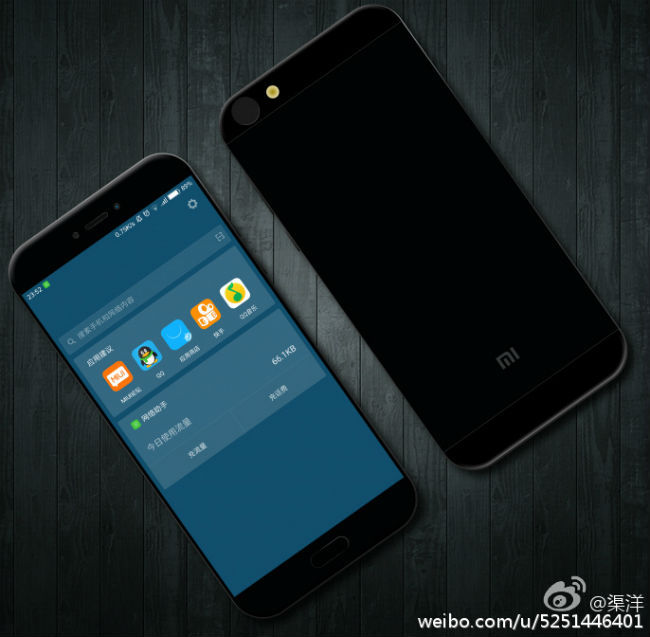