Xiaomi’s MIUI 9 is based on Android Nougat and the list of devices scheduled to be updated includes the Xiaomi Mi 2, which was launched back in 2012. 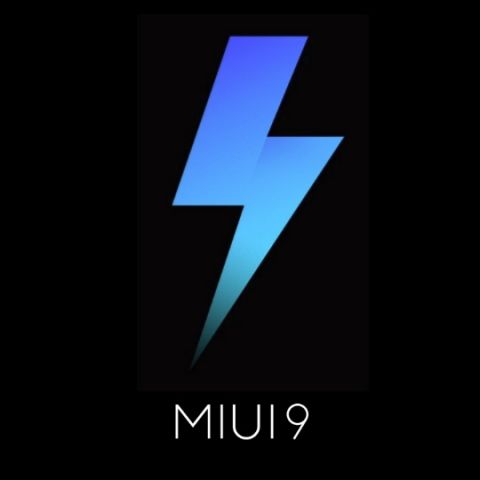 Xiaomi has announced that it will be rolling out the latest version of MIUI (MIUI 9) to 40 of its devices. This includes devices as old at the Mi 2 which was launched way back in 2012. The announcement was made via the company’s official Weibo account. The news comes as big surprise to almost everyone considering that most manufacturers rarely offer anything beyond two major updates. Another notable aspect is that the MIUI 9 update will not be limited to the company’s flagship ‘Mi’ series, but will be rolling out to the ‘Redmi’ and ‘Redmi Note’ series.

MIUI 9 is based on the 17-month old Android Nougat OS, not the latest Android Oreo. However, those with old devices should definitely not mind this little fact. Currently, Xiaomi only has one device in its portfolio that offers Android Oreo, which is the Mi A1. The phone is a part of Google’s Android One Program and as such, it offers a stock version of the mobile OS instead of MIUI.

It is not known when the company will start rolling out the update to all 40 devices, but it should be sooner rather than later. Further, not all devices were released globally.

Here’s a list of all Xiaomi devices scheduled to be updated to MIUI 9.