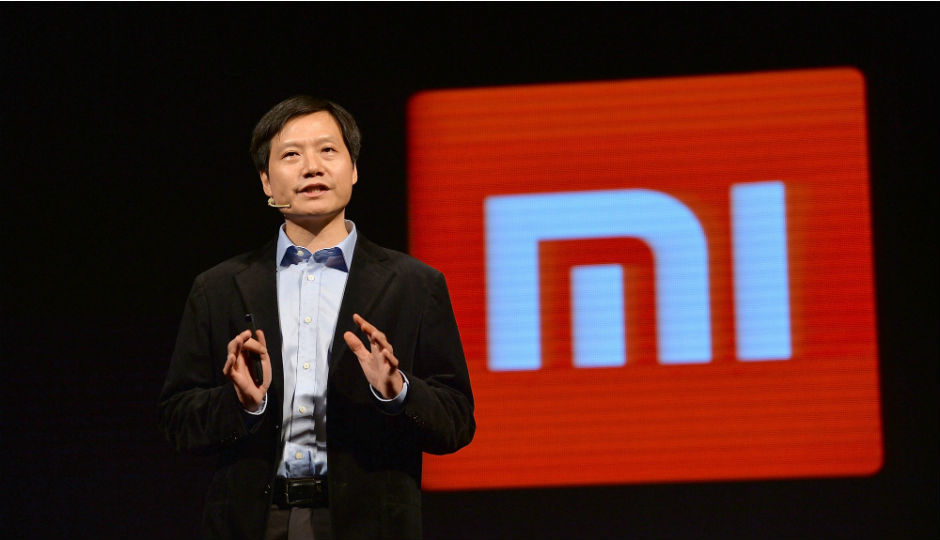 Xiaomi shipped 23.16 million smartphones in the second quarter of 2017. The company recorded its best quarterly sales yet with shipments growing 70 percent quarter-on-quarter. Android Central reports that Xiaomi CEO Lei Jun confirmed that the sales uptick is due to changes introduced early this year.

Xiaomi has been struggling to maintain its momentum in China against competitors Huawei, Oppo and Vivo. According to IDC, Huawei overtook Oppo as China's number one smartphone company in the first quarter while Xiaomi dropped to number fifth behind Oppo, Vivo and Apple. Xiaomi has also switched gears from an online-only sales model to offline presence with the launch of its Mi Home stores.

In a note, to employees, Jun said that Mi Home concept has helped drive sales and the company will continue to focus on establishing more offline retail stores. Xiaomi also saw 328 percent year-on-year growth in shipments in India. Xiaomi launched the Redmi Note 4, Redmi 4A and Redmi 4 in India this year and claims to have shipped over 1 million units of Redmi Note 4 and Redmi 4 smartphones.

Xiaomi also opened its first Mi Home concept store in Bangalore this year and is reportedly planning to add 100 stores across the country. Xiaomi, which started with an online exclusive model is slowly moving to offline retail model. The company has also deviated from flash sales model by introducing an option to pre-order smartphones with guaranteed delivery within 5 days.

Jun also added that Xiaomi will continue to focus on its R&D activities and improving customer satisfaction to maintain the sales momentum. The company recently introduced its in-house chipset Surge S1 and has roped in Nokia-licensee HMD Global as the first customer. Jun has set a target of $14.7 billion in revenues for 2017 and plans to ship 100 million smartphones in 2018.