The smartphone features a 5.99-inch HD+ screen with a taller 18:9 display and comes in a 3GB and a 4GB RAM variant. 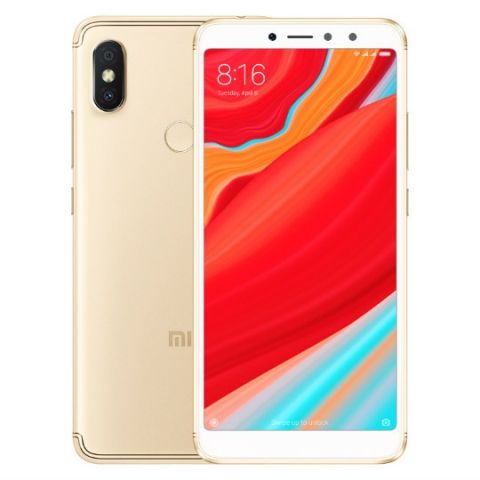 Xiaomi has launched its highly teased Redmi S2 smartphone in China today. As expected, the device is aimed at selfie-enthusiasts and is a mid-range smartphone. Highlights of the device are its 16MP front-facing camera and a taller 18:9 display aspect ratio. The handset looks quite similar to the recently launched Redmi Note 5 Pro and the Mi 6X smartphone, which was earlier launched in China. It comes in two variants, one with 3GB RAM with 32GB internal storage, which is priced at 999 Yuan (Rs 10,500 approx) and another with 4GB RAM and 64GB storage, which costs 1299 Yuan (Rs 13,750 approx).

Coming to the specifications, the Xiaomi Redmi S2 is powered by the Qualcomm Snapdragon 625 octa-core processor coupled with Adreno 506 GPU. It features a 5.99-inch HD+ display with a 1440 × 720p resolution and runs on MIUI 9, which is based on the latest Android 8.1 Oreo. it comes in the aforementioned memory variants and the device’s storage can be expanded up to 256GB using a dedicated microSD card. The dual-SIM smartphone features a dual-rear camera setup with a 12MP sensor with 1.25μm pixel size and f/2.2 aperture, along with a secondary 5MP camera. The device is powered by a 3080mAh battery but lacks fast charging support and features a rear-mounted fingerprint scanner. The Redmi S2 supports face unlock and in terms of connectivity comes with VoLTE, Bluetooth 4.2, GPS, IR Blaster, Wi-Fi, 3.5mm audio jack, and a MicroUSB 2.0 port.

As mentioned above, the company previously launched the Mi 6X in its home country. The device is speculated to be rebranded and launched as the Mi A2, the successor to the company’s first Android One smartphone, the Mi A1. The Xiaomi Mi 6X is powered by Qualcomm’s Snapdragon 660 SoC and features a 5.99-inch display with an 18:9 aspect ratio. It is backed by a 3010mAh battery and comes with a USB Type-C port, which supports QC 3.0 fast charging that is said to charge the phone up to 50% in 30 minutes.