The Redmi S2 is tipped to be an entry-level smartphone with a 5.9-inch HD+ display and options of up to 4GB RAM. 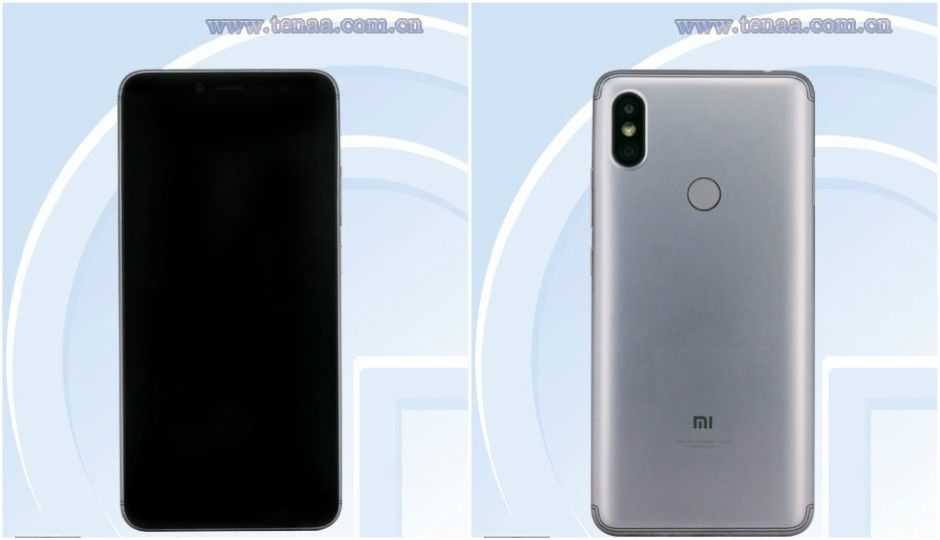 As per the TENAA listing, it a 5.9-inch HD+ display with a resolution of 1440 x 720 pixels. It could be powered by the Qualcomm Snapdragon 625 SoC and may come in variants of 2GB RAM/16GB storage, 3GB RAM/32GB storage, and 4GB RAM/64GB storage. It is expected to launch running on a newer version of MIUI, based upon Android 8.1 Oreo and is tipped to pack a 3000mAh battery. It is seen featuring a dual-rear camera setup and the listing suggests a 12MP Sony IMX486 primary sensor + 5MP Samsung S5K5E8 secondary sensor. The primary camera setup on the smartphone is said to come with PDAF support and equipped with an LED flash. On the front, it could feature a 16MP sensor.

The design of the Redmi S2 closely resembles the Xiaomi Mi 6X, which itself takes after the Redmi Note 5 Pro. Speaking of the Mi 6X, the smartphone is speculated to launch globally as the Mi A2 as its predecessor, the Mi 5X, was launched as the Mi A1. The device was launched recently in China. It features a 5.99-inch display with an 18:9 aspect ratio and is powered by Qualcomm’s Snapdragon 660 SoC. The handset is backed by a 3010 mAh battery and sports a USB Type-C port for charging. It also features QC 3.0 fast charging, which the company says takes 30 minutes for charging the phone up to 50 percent.

In the camera department, the smartphone features a dual camera setup with one 12MP Sony IMX486 sensor with a f/1.75 aperture with 1.25μm pixels and the other one is a Sony IMX376 sensor. On the front, the device is equipped with a 20MP Sony IMX376 sensor. It features AI-scene detection and comes with face unlock feature as well.