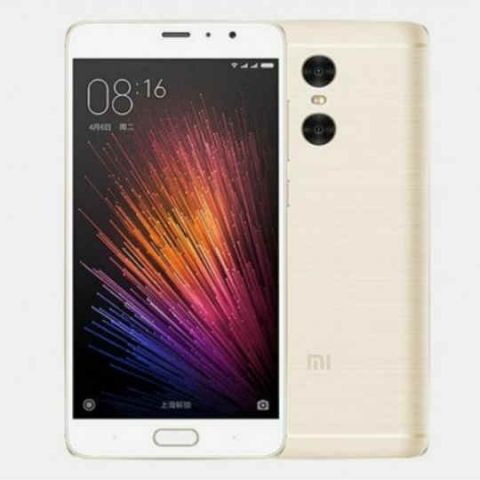 Xiaomi Redmi Pro 2, the successor to last year's Redmi Pro briefly appeared on company's website. The company has since pulled down the listing, but GizmoChina managed to grab a screenshot of the listing. The listing only reveals some of the specifications, as well as the pricing, which is expected to start at 1,199 Yuan (approximately Rs. 12,000).

Xiaomi has also pulled down the listing for original Redmi Pro from its website, which suggests that the launch of the Redmi Pro 2 is imminent. The Redmi Pro 2 reportedly features a 5.5-inch OLED display and is powered by Qualcomm's Snapdragon 660 processor. Unlike previous rumours, the device is said to sport dual 16MP rear camera setup, an upgrade from 13MP dual cameras found on original Redmi Pro. 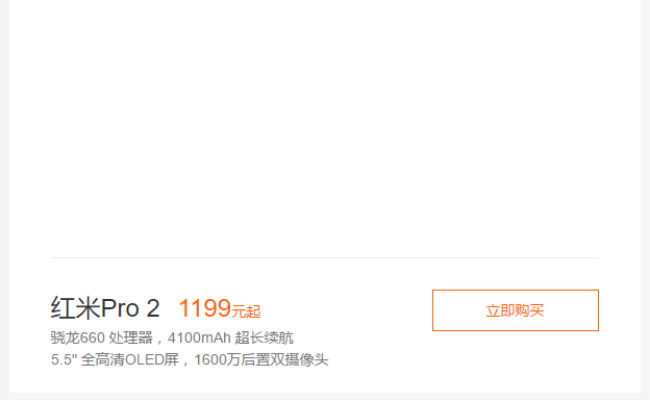 It is believed the entry level model will offer only 2GB RAM and will be backed by a 4100mAh battery. Last year's model started at 1,499 Yuan (approximately Rs. 15,000) for the 3GB RAM, 32GB storage variant. The handsets were powered by either a MediaTek Helio X20 or Helio X25 chipset depending upon the variant.

There is no clarity on the configuration of the Redmi Pro 2 but it does look like a solid offering for a device with OLED display and 4100mAh battery. However, it should be noted that device's predecessor was never launched in India, and it is not yet known if the company plans to launch its successor in the country.