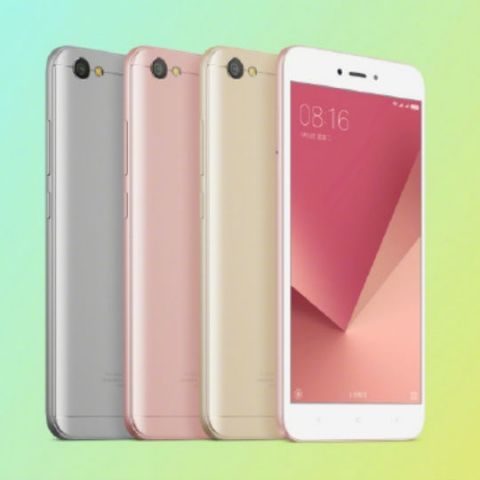 Xiaomi will announce its next budget smartphone, the Redmi Note 5A in China on August 21. The retail packaging of the phone had leaked a few days back and now the company has officially confirmed that the device will be unveiled on August 21. Xiaomi's CEO has also posted images of the handset, suggesting a design similar to the existing Redmi series.

The 3GB RAM variant is said to feature a combination of 16MP rear and 13MP front cameras. The 2GB RAM model is expected to sport a 13MP rear camera and a 5MP front camera. The handset is expected to be backed by a 3000mAh battery and GSMArena notes that the pricing could start at 1,000 Yuan (around Rs 10,000).

Xiaomi is also expected to announce the Redmi Note 5, the successor to company's Redmi Note 4 this month. The handset could feature a 5.5-inch Full HD display, Snapdragon 630, and Qualcomm's X12 LTE chipset support. The handset is said to launch in two storage variants: 3GB RAM model with 32GB storage, and 4GB RAM model with the option for either 32GB or 64GB internal storage.

Xiaomi has managed to regain its lost position in the Chinese smartphone market with shipments hitting 23.16 million units in the second quarter. The company's CEO, Lei Jun announced that company's restructuring is working well and will continue to introduce new smartphones in the second half of the year to maintain the growth.