Xiaomi Redmi Note 4, Redmi 4 may launch on August 25 in China

The leaked teaser image also suggests that the two devices might come with an all-metal body.

Xiaomi might launch the Redmi Note 4 and the Redmi 4 on August 25 in China. Images allegedly showing a teaser for the launch was posted by TimesNews.co.uk. Besides revealing the launch date and the location of the event (Beijing), the main text in the image translates to “national full metal age,” which suggests that the two phones might come with an all-metal body.

It’s not yet known if and when the two devices will be launched in India. However, considering how popular the Redmi Note 3 was in the country, Xiaomi may do so, soon. Last month, a Weibo user posted a photograph, which allegedly showed the retail box of the upcoming device. As per the image, the device will come with a 5.5-inch display (possibly Full HD resolution) and might be powered by a deca-core MediaTek Helio X20 SoC. Further, the phone is tipped to be equipped with 13MP and 5MP cameras. The device may also sport 3GB RAM and 64GB of on-board storage along with a 4100mAh battery.

Last week, the Xiaomi Redmi 4 was spotted on Geekbench and as per the listings, the upcoming device will sport an octa-core Qualcomm Snapdragon 625 SoC with 3GB of RAM. Further, it might come with Android Marshmallow pre-installed. Images of the device were leaked earlier this month. As per the images, the phones will come with a design similar to the Redmi Note 3, with a fingerprint sensor located below the rear camera. The speakers, though, may be moved from the back of the device. 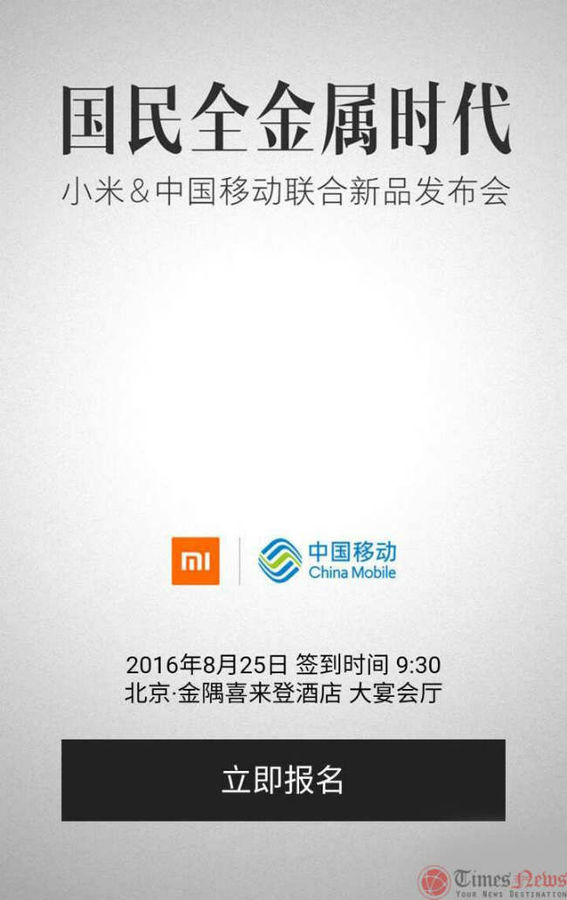