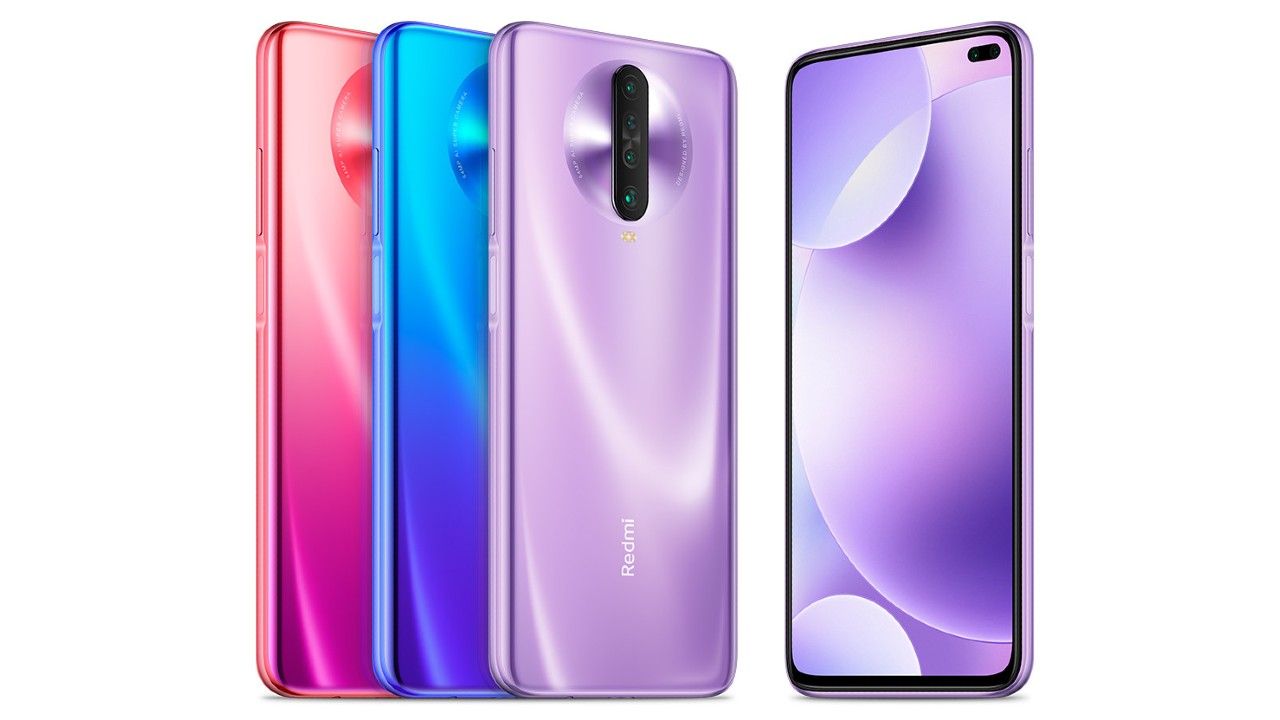 The Qualcomm Snapdragon 768G processor is an incremental update over the Snapdragon 765G chip with overclocked CPU cores and Qualcomm Elite Gaming features. This will likely boost the performance of phones in general use as well as when gaming. Here’s a brief look at the Redmi K30 5G Racing Edition which is the first smartphone to come packed with Snapdragon 768G chip.

The Redmi K30 5G Racing Edition receives an upgrade in the form of a new chipset, the Snapdragon 768G SoC. Apart from the new processor and a new colour, the base specifications of the Racing Edition remains the same as the regular K30 5G.

Qualcomm says that the new Snapdragon 768G chipset comes with an octa-core CPU with prime cores clocked at 2.8GHz up from 2.4GHz on the Snapdragon 765G. Moreover, users can expect a significant 15% increase in performance of GPU, bringing in support for GPU Driver updates.

The chip comes with some of the Elite Gaming features such as 10-bit HDR playback, updateable GPU drivers and faster graphics rendering.

The phone comes in a single variant with 6GB RAM and 128GB storage with no support for microSD card.

The phone comes with a 4,500mAh battery with support for 30W fast charging. Xiaomi claims that the phone can go from 0-100% in 57 minutes tops.