Xiaomi Redmi 9 Prime will officially launch on August 4 in India, the company has confirmed. Xiaomi to announce another budget smartphone in India. The Redmi 9 Prime could be a re-branded Redmi 9 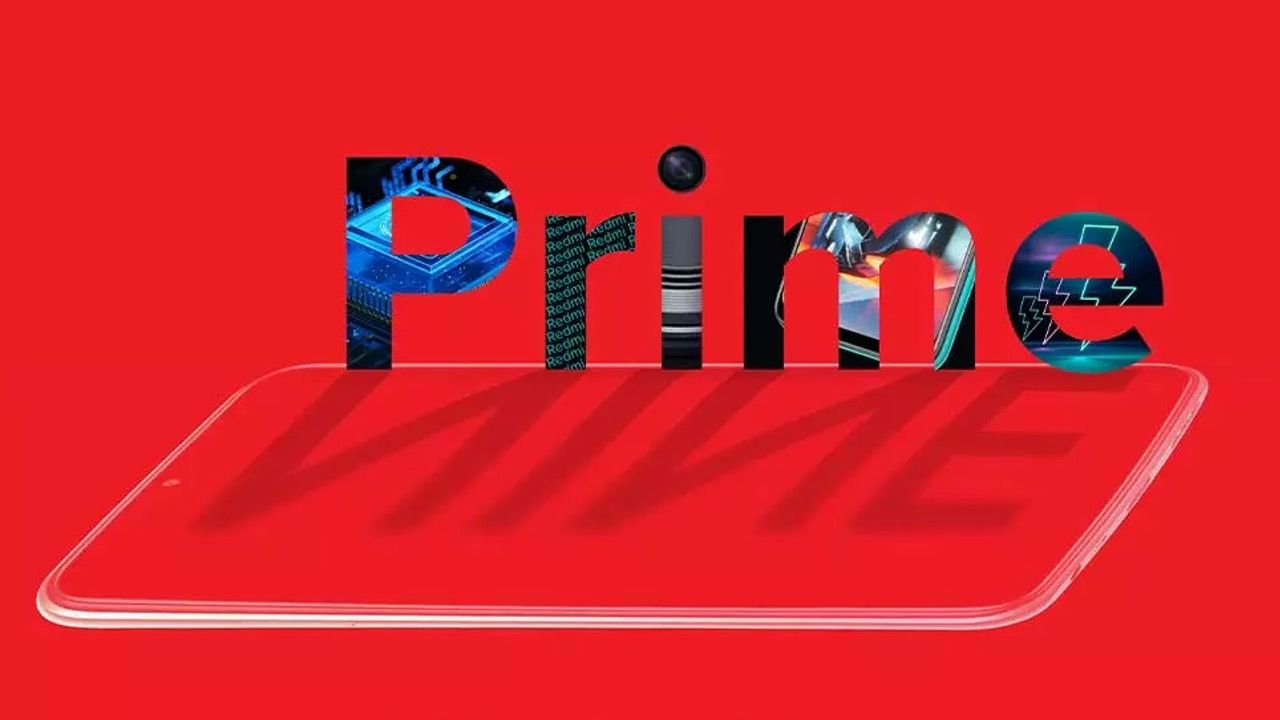 The Xiaomi Redmi 9(₹ 10999 at croma) Prime will officially launch on August 4 in India, the company has confirmed. The Redmi 9 series was launched earlier this month with three smartphones, the Redmi 9, Redmi 9A and Redmi 9C. Now, it looks like Xiaomi is preparing to launch the Redmi 9 Prime as its new budget offering that will go on sale on Amazon India.

The Redmi 9 series succeeds the Redmi 8 lineup from last year that aims to offer value for money phones for people who are on a tight budget. While Xiaomi hasn’t confirmed any specifics about its upcoming smartphone, the Redmi 9 Prime is expected to come with waterdrop notch cutout and splash-resistance. There are speculations that the Redmi 9 Prime could be a rebranded version of the Redmi 9 with some India-centric features.

Xiaomi Redmi 9 features a 6.53-inch Full HD+ (2340 x 1080 pixels) resolution display with a waterdrop notch cutout for the selfie camera. The screen is topped with a layer of Gorilla Glass 3 for added protection. The phone is 9.1mm thick and weighs at 198 grams.