The smartphone manufacturer had launched the smartphone with a Rs 1,000 discount for its first 5 million buyers and its base variant will now be available for Rs 4,999. 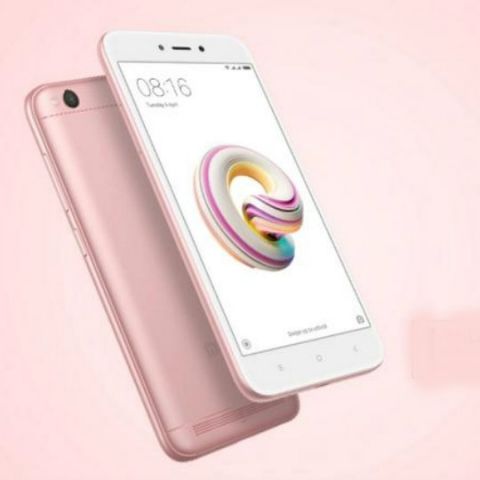 The base variant of Xiaomi’s ‘Desh ka Smartphone’, the Redmi 5A, will now be available for purchase at Rs 5,999 from Flipkart, Mi.com and Mi Homes. At the launch, the smartphone manufacturer announced a discount of Rs 1,000 for the first 5 million customers buying the base variant, with 2GB RAM/32GB storage, of the handset, hence lowering its effective price to Rs 4,999. It was launched in two variants, one with 2GB RAM/16GB internal storage priced at Rs 5,999 and another with 3GB RAM/32GB ROM which costs Rs 6,999.

The company announced the news via a tweet which reads, “Redmi 5A will now be available at its original price of ₹5,999 on http://mi.com  & @Flipkart . #DeshKaSmartphone”. In terms of specifications, the Redmi 5A is powered by the Qualcomm Snapdragon 425 SoC and features a 5-inch HD display. Its internal storage is also expandable up to 128GB using a microSD and it is backed by a 3,000 mAh battery. The device runs on MIUI 9 on top of Android Nougat and in the camera department, it features a 13MP rear camera with f/2.2 aperture, PDAF, and an LED Flash and is equipped with a 5MP front-facing camera.

Xiaomi will be unveiling a new smartphone in India on March 14, which is expected to be the Redmi 5. It is being teased as a Compact Powerhouse phone, which will be an Amazon Exclusive device. The online retailer has a dedicated webpage for the upcoming smartphone where hints of the device being the Redmi 5 are apparent.

The Redmi 5 sports a metal unibody design with thin-bezel display and is already available in China. It comes with .7-inch HD+ screen with a 1440x720p resolution and is powered by an octa-core Qualcomm Snapdragon 450 processor. It is equipped with a 12MP rear camera with a 1.25-micron pixel sensor and comes with a 5MP sensor on the front with Beautify 3.0 feature for “enhanced” portrait shots and a soft tone selfie light. The device is backed by a 3300mAh battery, comes with a rear-mounted fingerprint scanner and runs on MIUI 9 atop Android 7.1 Nougat.