The 4GB variant of the Redmi 5 joins the already launched 2GB and 3GB RAM variants of the device. 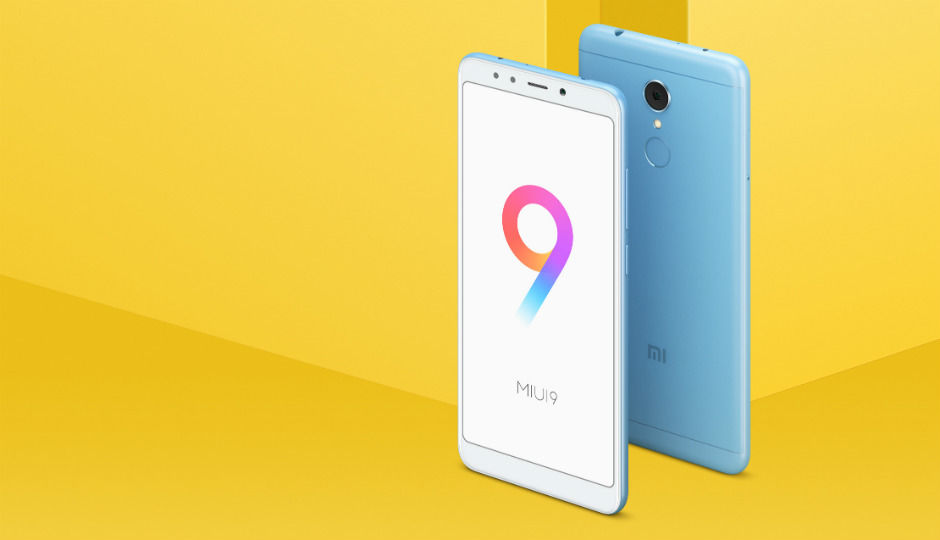 The Xiaomi Redmi 5 was launched alongside the Redmi 5 Plus in China. Both the smartphones feature a thin-bezel design with a  5.7-inch display of 18:9 aspect ratio. They sport a metal unibody design and are equipped with a soft-toned selfie light. It is rumoured that the company might soon launch the smartphones in India.

In terms of specifications, the Redmi 5 features an 18:9 display aspect ratio with 5.7-inch HD+ screen and a 1440x720 resolution. It is powered by an octa-core Qualcomm Snapdragon 450 chipset and runs on MIUI 9 based on Android 7.1 Nougat. It is backed by a 3300mAh battery and comes with a rear placed fingerprint scanner.

The Redmi 5 sports a 12MP rear camera with a 1.25-micron pixel sensor. There is a 5MP front-facing camera with soft-toned selfie flash and Beautify 3.0 features for “enhanced” portrait shots. The smartphone comes with connectivity options like Wi-Fi, Bluetooth 4.2, A-GPS, a 3.5mm headphone jack, and a micro-USB port for charging.

Even as Xiaomi launches new smartphones, it is still pushing out updates for its older devices. The company recently started rolling out the MIUI 9.2 update for the Redmi Note 3. The new update is based upon Android 6.0 Marshmallow but comes with a slew of new features for the device. You can read more about it here.