Xiaomi has started teasing a new Redmi smartphone launch on its social media accounts. It is said to the Redmi 9, the company's affordable range. It will be launched on August 4. 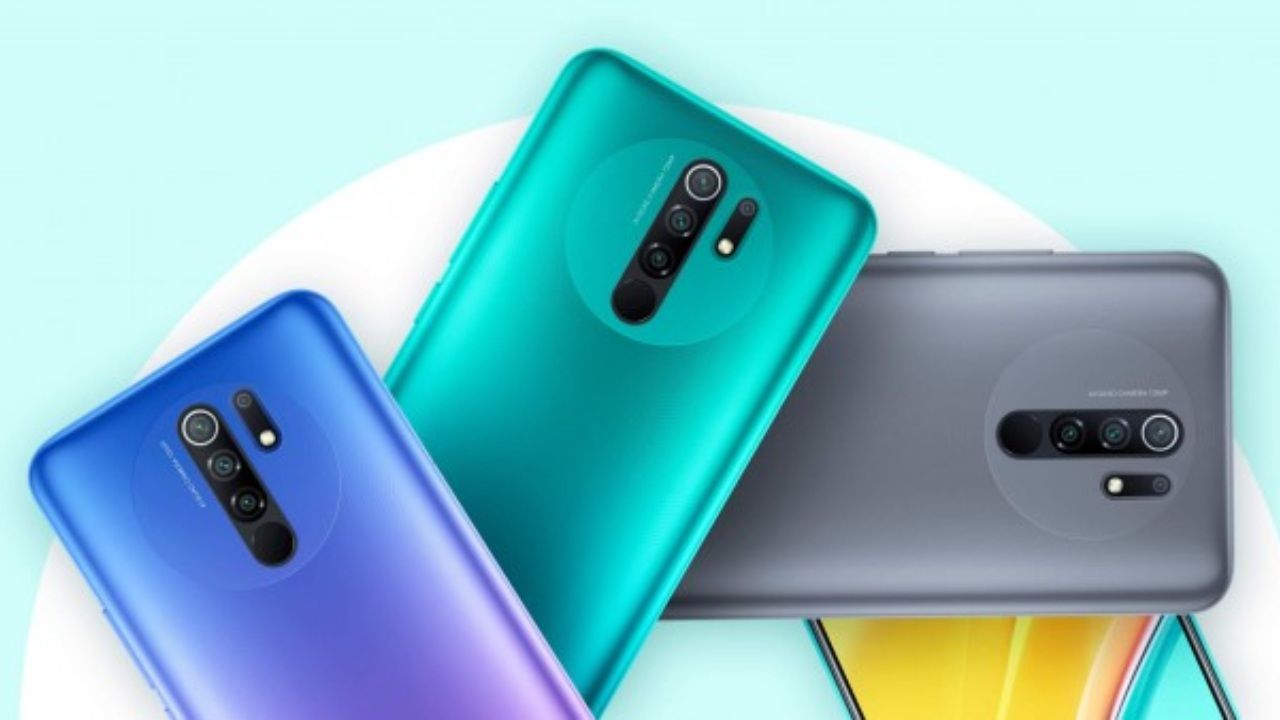 Xiaomi has started teasing a new Redmi smartphone launch on its social media accounts. It is expected to be the Redmi 9, which was launched in China earlier this month. The teaser shows a phone a bold text that says 'Prime' and reflects it as 'Nine', and is said to launch at 12 noon on August 4 in India.

We heard that you wanted a new #Redmi product?

We want you to know that we're all PRIMED up! An all-new #Redmi smartphone is coming to YOU on 4th August, 2020!

As mentioned, the Redmi 9 was launched earlier this month in China alongside Redmi 9A and 9C. The Redmi 9 series succeeds the Redmi 8 series by Xiaomi and aims to offer value for money smartphones in the budget segment.

Let's take a look at the specifications, features and pricing of the Redmi 9.

The Redmi 9 features a 6.53-inch Full HD+ (2340 x 1080 pixels) resolution display with a waterdrop notch cutout for the selfie camera. The screen is topped with a layer of Gorilla Glass 3 for added protection. The phone is 9.1mm thick and weighs at 198 grams.

Xiaomi has priced the Redmi 9 in China at CNY 799 (roughly Rs 8,500) for its 4GB RAM + 64GB storage option. The company also launched two more variants of the Redmi 9 in China. These two models include 4GB and 6GB RAM, coupled with 128GB onboard storage. The phone comes in three colours-- Grey, Green and Purple.