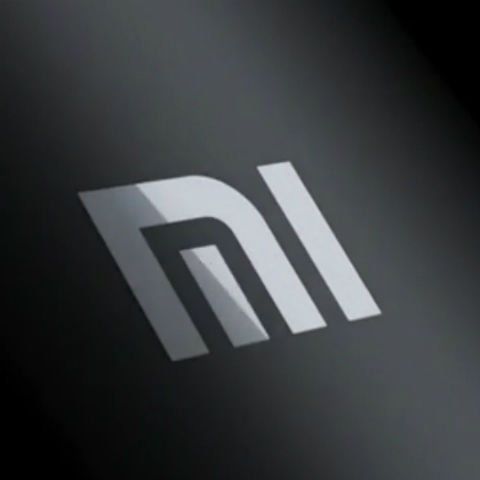 Xiaomi is keen to up its camera technology with the new periscope lens technology patented by the company. We have seen a similar technology from the likes of Huawei and Oppo with their respective devices, the P30 Pro and Reno 10x.

A patent listing entitled “Camera Components and Electronic Devices” was released to the public on July 2. The patent carries the application number CN201822150093.2 and dates back to December 20, 2018. The same page gives information about the camera assembly, which includes a main lens and at least one periscope auxiliary lens.

We might see a periscope lens in one of Xiaomi’s upcoming flagship devices, most probably on a Mix device, as it is the flagship smartphone series of the Chinese giant. There’s no information yet on the devices that will be getting this feature.

Meanwhile, the company is working on various technologies for its upcoming devices. A device with a 64MP Samsung ISOCELL GW1 sensor is rumoured to be in development. We have also heard of Xiaomi’s 100W fast charger, which claims to charge a 4000mAh battery in 17 mins. And yes, there’s also the teased foldable smartphone that folds outwards using two hinges.

Xiaomi’s is constantly making efforts to improve the camera performance of its devices. The company recently brought Sony’s 48MP IMX 586 sensor to a mid-range device and now this new patent is a step further in that direction.

The company is launching its much-awaited device, the K20 Pro, on July 17 in India. The device is powered by Qualcomm’s flagship SoC, the Snapdragon 855, based on a 7nm process. It features a triple camera setup on the rear, while the front camera is housed in a pop-up mechanism. Finally, the device is equipped with a 4000mAh battery and support for Qualcomm’s Quick Charge 4+.