Xiaomi now level with Samsung on top of the Indian smartphone market: IDC

Xiaomi also became the fastest growing smartphone brand in India, with a growth rate of nearly 300 per cent percent year-on-year in Q3 2017 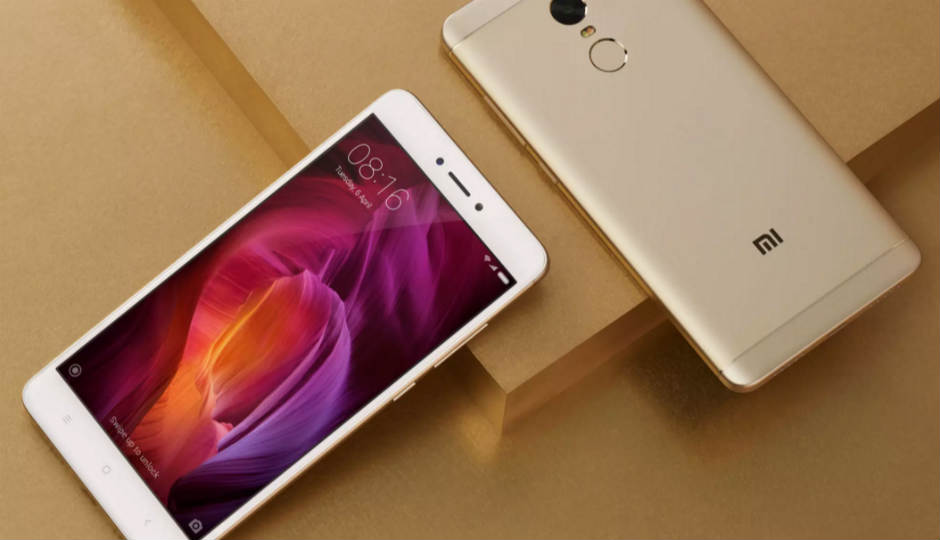 Xiaomi now level with Samsung on top of the Indian smartphone market: IDC

Buoyed by strong sales in the run-up to Diwali, Chinese smartphone player Xiaomi has for the first time shared the top slot with South Korean giant Samsung in the Indian smartphone market, with a market share of 23.5 per cent and having shipped 9.2 million smartphones in the quarter. Xiaomi also became the fastest growing smartphone brand in India, with a growth rate of nearly 300 percent percent (year-on-year) in the third quarter this year, said the International Data Corporation's (IDC) latest Quarterly Mobile Phone Tracker, Q3 2017 on Tuesday.

Samsung registered a 39 percent sequential growth (QoQ) and 23 percent growth year-on-year (YOY). The Galaxy J2, Galaxy J7 Nxt, and GalaxyJ7 Max were the key models that contributed to almost 60 percent of Samsung's volume. For Xiaomi, Redmi Note 4 continues to be the best-selling smartphone in India as the company shipped approximately four million units in this quarter.

"In the coming few quarters, both Samsung and Xiaomi would need to further strengthen their channel play and significantly differentiate their products on technology and quality to sustain and fight for leadership in this hyper-competitive smartphone market," Upasana Joshi, Senior Analyst, IDC India, said in a statement.

Xiaomi's sales through its website continued its growth and helped boost the share of overall online channel from 32 percent to 37 percent as compared to a year ago.

"Within three years of our entry into the Indian market, we have been able to achieve a never-seen-before feat of market dominance. As far as we are aware, we are the first brand across all sectors to have become a market leader within such a short span of time," said Manu Jain, Vice President, Xiaomi and Managing Director, Xiaomi India.

The smartphone shipments in India reached a record high of 39 million units in the third quarter this year, with a substantial growth of 40 percent from the previous quarter and a healthy 21 per cent growth from the same period last year.

"Online channel in India sees a seasonal spike peaking in Q3 on the back of multiple round of online sales following upto festival months in India," added Jaipal Singh, Senior Analyst, IDC India.

Lenovo (including Motorola) made it back to the third position after two quarters as its shipments increased 83 percent from the previous quarter. Vivo slipped to fourth position as its shipments declined after a record breaking second quarter, although registered a healthy 153 percent annual growth. OPPO had the biggest sell-in quarter so far in India as vendor shipments increased by 40 percent sequentially and 81 percent from same period last year.