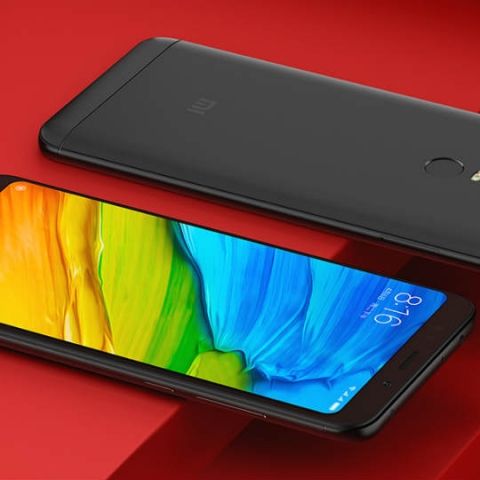 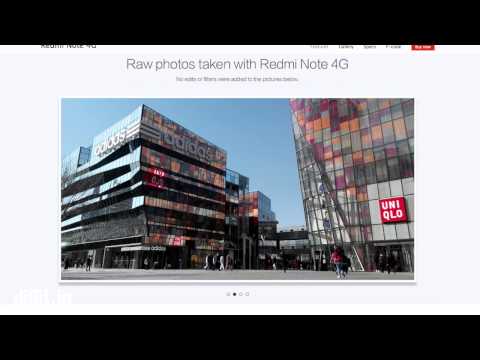 Xiaomi has sent out a media invite for its first product launch of 2018 in India, dated for February 14. The invite shows the number 5, which hints at a ‘5’ series smartphone, however, rumours suggest that the company might reveal the Redmi 5 and is bigger variant, the Redmi 5 Plus and not the expected Redmi Note 5 at the event. 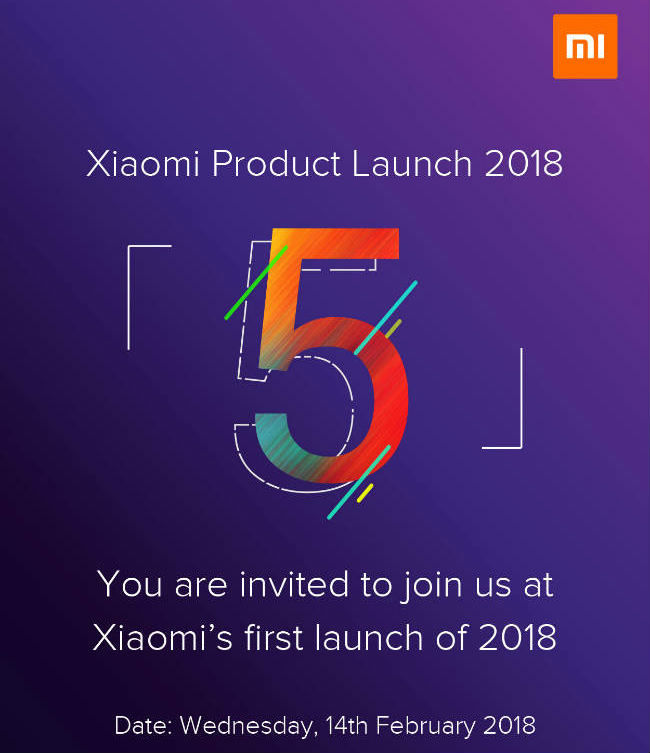 Coming to the specifications, both the Xiaomi Redmi 5 and Redmi 5 Plus feature an 18:9 display with HD+ resolution of 720x1440p and are dual SIM smartphones. The Redmi 5 sports a 5.7-inch display and is powered by a Snapdragon 450 Platform whereas the Redmi 5 Plus runs on a Snapdragon 625 SoC and comes with a 5.99-inch display.

In terms of camera, both the Redmi 5 and the Redmi 5 Plus sport a 12MP main camera and feature a 5MP front facing camera with a selfie flash. The devices claim of improving portrait mode images with the pre-loaded Beautify 3.0 app and the internal storage can also be expanded on both the smartphones via a microSD card. The Redmi 5 equips a 3300mAh battery, while the Redmi 5 Plus is backed by a 4000mAh battery. Both the smartphones run on MIUI 9 based on Android 7.1 Nougat.