Xiaomi Mi5 may be launched in February

Xiaomi takes 12-18 months to make a new flagship, which has led many to believe that the Mi5 will be launched in February 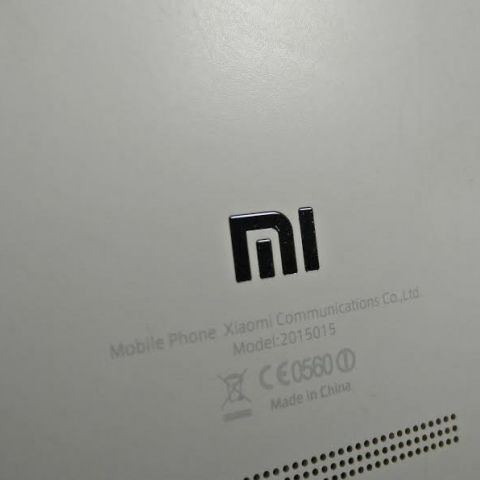 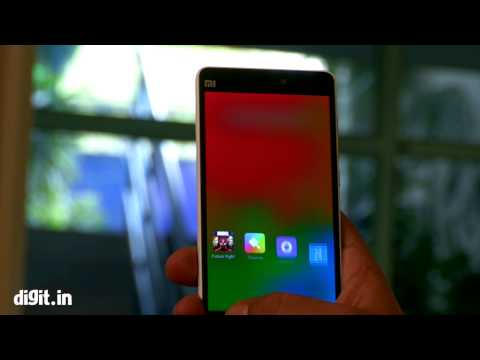 The Xiaomi Mi5 is touted to be launched in February. According to analyst Pan Jiutang, the Chinese upstart wants to release its newest flagship smartphone during the Spring festival, which starts in February. Xiaomi CEO Lei Jun, had earlier spoken about the Mi5, following the launch of the Xiaomi Redmi Note 3 and Mi Pad 2 on November 24. He noted that the company usually takes about 12-18 months to develop flagship smartphones. This would be in sync with the theory that the Mi5 would be launched in February.

The Xiaomi Mi5 has often been leaked and rumoured, but none of them have come to fruition. According to the most recent rumours, the phone will have a 5.2 inch 1080p display, along with the Snapdragon 820 SoC from Qualcomm. This will be accompanied by the new Adreno 530 GPU and 4GB of RAM. The phone is also said to have a 3,000 mAh battery.

While none of this has been confirmed by Xiaomi yet, these seem like the minimum specifications that a flagship phone from Xiaomi should have. That said, considering the fact that the market has changed, there’s a good chance that Xiaomi will go for higher specifications. What’s more interesting though is the price that Xiaomi will choose for the device. The company will have to take into consideration the fact that the price in China would also affect that in India.

OEMs have been struggling with the Dollar to Rupee pricing, since importing phones into the country can raise their price. Xiaomi’s last flagship, the Xiaomi Mi4 had failed to gain a lot of consumer interest thanks to the pricing, and the fact that the OnePlus One provided similar features, but at a slightly lower pricing.

Xiaomi has kept quiet in India for a while now, which has led many to believe that the company may be cooking up something big for the country.