The Mi Mix Fold is the company's first phone to use a foldable panel. Here's everything you need to know about it. 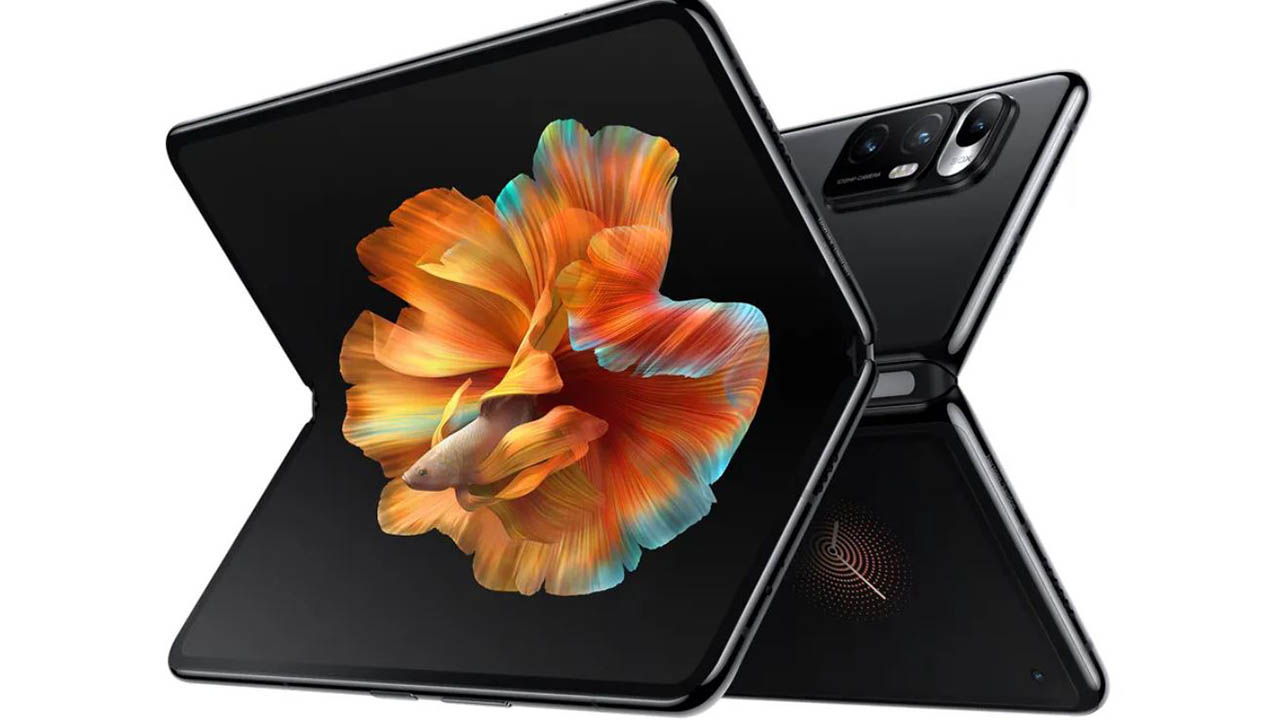 https://www.digit.in/mobile-phones/xiaomi-mi-mix-price-51545.htmlAfter a long wait, Xiaomi's first foldable is finally here. Over the last few months, we've heard a number of leaks and rumours about the device, and now the device has finally become official with the company revealing all the details about the device --including its price, features, core internals and display hardware.

The Xiaomi Mi Mix Fold is the company's first phone to use a foldable panel. The phone is being touted to provide an immersive experience for both gaming and watching movies. The company is also talking about the device's capabilities as a productivity tool. For the latter, the phone also brings with itself a special desktop mode that brings a familiar UI experience to that on a full-fledged PC.

Mi Mix Fold comes with two displays -- one on the outside and one on the inside. The primary display placed inside sees Xiaomi using a large 8.01-inch foldable AMOLED panel. that can process up to WQHD+ resolutions. The panel also supports Dolby Vision for improved visual quality and clear images. Xiaomi claims the display has been tested for up to a million folds. On the outside, we have a 6.52-inch AMOLED display that works at a resolution of 2520x840 pixels.

Even this secondary panel is capable of working at a high refresh rate of 90Hz and is rated to reach a peak brightness of 900nits. There's also support for high colour fidelity and Dolby Vision. Further, the phone comes with a quad-speaker set-up to improve the audio experience on the device.

Underneath the hood, the Mi Mix Fold comes with a Snapdragon 888 chipset that's also found on a number of flagship phones in the market. This is also the same chip that's currently available on the company's Mi 11 series. The chipset has been fabricated using the advanced 5nm process which improves the mobile platform’s CPU, GPU, and AI performance while lowering power consumption. The device also gets 3,200MHz LPDDR5 RAM, combined with UFS 3.1 high-speed flash storage. 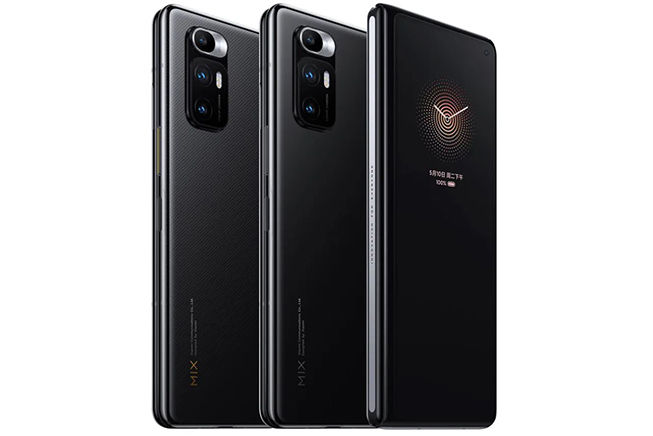 Additionally, the Mi Mix Fold is also the world’s first smartphone with Liquid Lens technology. Xiaomi says the liquid lens uses the principle of human eye bionics, forming a lens-like structure with a transparent fluid wrapped in film, very different from traditional optical lenses. Using this technology, the phone also brings support for 3X optical zoom, up to 30X telephoto, and a minimum focus distance of 3cm all through one lens. As per Xiaomi, Liquid Lens also offers high light transmittance, ultra-low dispersion and excellent resistance to extreme environments.

The Mi Mix Fold is kept alive using a built-in 5,020mAh battery. The company has revealed that the new foldable phone uses Xiaomi’s patented new dual-battery parallel architecture, which consists of two batteries with a capacity of 2,460mAh and 2,560mAh. This structure for the battery set-up allows the phone to bring with itself 67W fast charging. Xiaomi claims that this can allow the phone's battery to fully charge in 37 minutes.