Xiaomi Mi Max is the next 'big' thing from Mi India 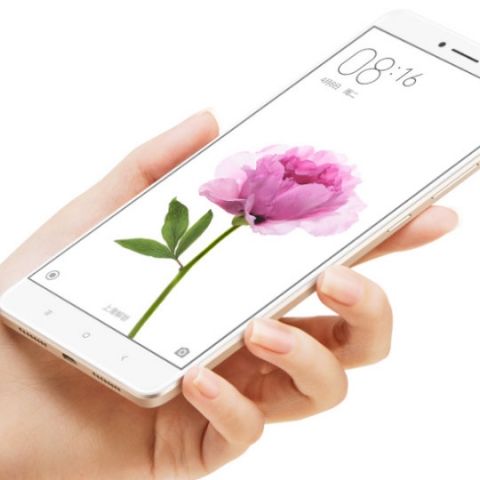 Xiaomi will launch its Mi Max phablet in India on June 30. The company’s global VP, Hugo Barra, confirmed the news via a tweet that said, "Something BIG is coming to blow you away on 30th June, Indian Mi fans! Stay tuned”. He also teased a video for the phablet, practically confirming the device that will be launched soon. As the name suggests, the Xiaomi Mi Max features a large, 6.44-inch Full HD IPS display, and is available in three variants. The 3GB RAM/32GB storage variant is powered by Qualcomm’s Snapdragon 650 SoC, while two Snapdragon 652-powered variants offer 3GB RAM/64GB storage and 4GB RAM/128GB storage. It is not yet known if Xiaomi will launch all the three variants of the phablet in India.

All three variants of the Mi Max feature 16MP primary cameras with phase detection autofocus, and 5MP wide angle cameras. All variants of the Xiaomi Mi Max are equipped with 4850mAh battery packs, and bears a fingerprint scanner at the back of the device. The Mi Max was launched in China last month, with prices starting at CNY 1,499 (approx. Rs. 15,300). The phone was also available for pre-orders internationally via Gearbest. However, only the base variant of the phone was being sold there at $325.89, which is roughly Rs. 21,900.

Something BIG is coming to blow you away on 30th June, Indian Mi fans! Stay tuned