Xiaomi Mi Max 2, the successor to company's phablet Mi Max was first announced in May. The smartphone is expected to be priced at Rs 20,000 when it becomes available here. 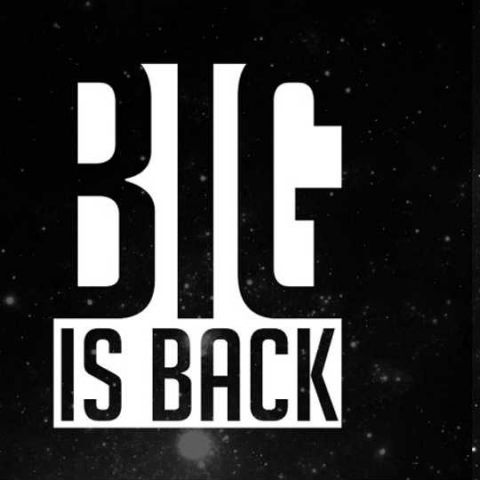 Xiaomi Mi Max 2, the update to last year's Mi Max phablet will launch in India on July 18. The Chinese smartphone maker has started sending out media invites for an event in New Delhi next week where it is expected to unveil Mi Max 2 smartphone. Xiaomi Mi Max 2 was launched in May in the company's home market as the successor to Mi Max phablet. The handset sports a 6.44-inch Full HD display and sports a design similar to its predecessor. It does offer new design elements in the form of tweaked antenna lines, slightly thinner bezels and curved edges. 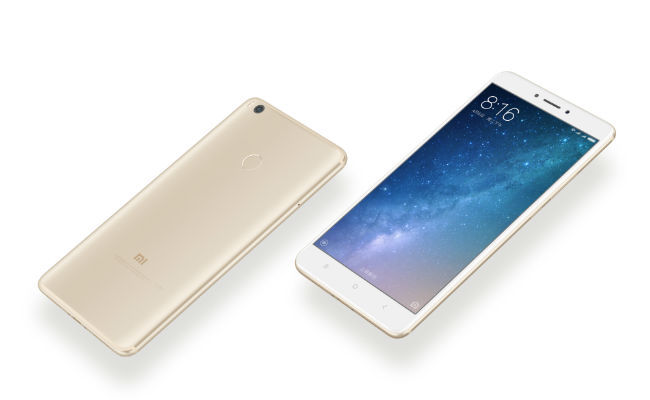 The Mi Max 2 is powered by Qualcomm's Snapdragon 625 chipset coupled with 4GB RAM and is available with an option for either 64GB or 128GB internal storage. The Mi Max 2 offers an improved 12MP rear camera with Sony IMX386 sensor, same as the one used on company's flagship Mi 6 smartphone. The handset gets a 5MP front camera with wide-angle lens and support for beautification mode.

Xiaomi Mi Max 2's selling point will be the beefy 5300mAh battery and support for Qualcomm's Quick Charge 3.0. The Mi Max 2 runs MIUI 8.2 based on Android 6.0 Marshmallow. The handset is priced at 1,699 Yuan (approximately Rs 17,000) for the 64GB storage model and 1,999 (approximately Rs 20,000) for the 128GB storage variant. To recall, Xiaomi had announced Redmi Note 4 in January followed by Redmi 4A in March and Redmi 4 in May. Xiaomi claims to have sold over a million units of Redmi Note 4 and Redmi 4 smartphones in India while Redmi 4A sales have crossed 2.5 lakh units.