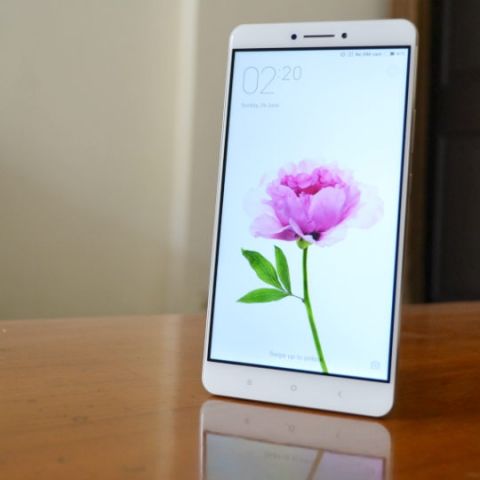 Xiaomi maybe working on a successor of its phablet, the Mi Max. Android Pure has spotted a post on Chinese microblogging website, Weibo, which gives us a glimpse at what the smartphone may feature. As per the post, the upcoming device may sport the same 6.44-inch display size, but be powered by a Qualcomm Snapdragon 660 SoC with 6GB of RAM. It is also tipped to offer 128GB of storage and sport a 5000mAh battery with support for fast charging. The post also says that the phone may be launched in May this year. 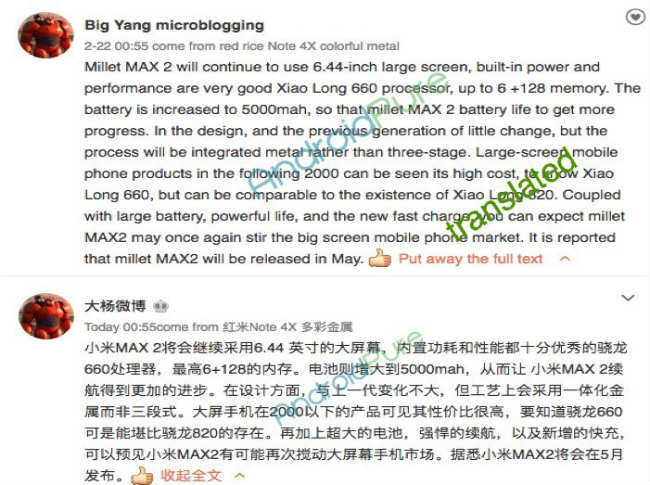