Xiaomi Mi A3 confirmed to be launched on July 25 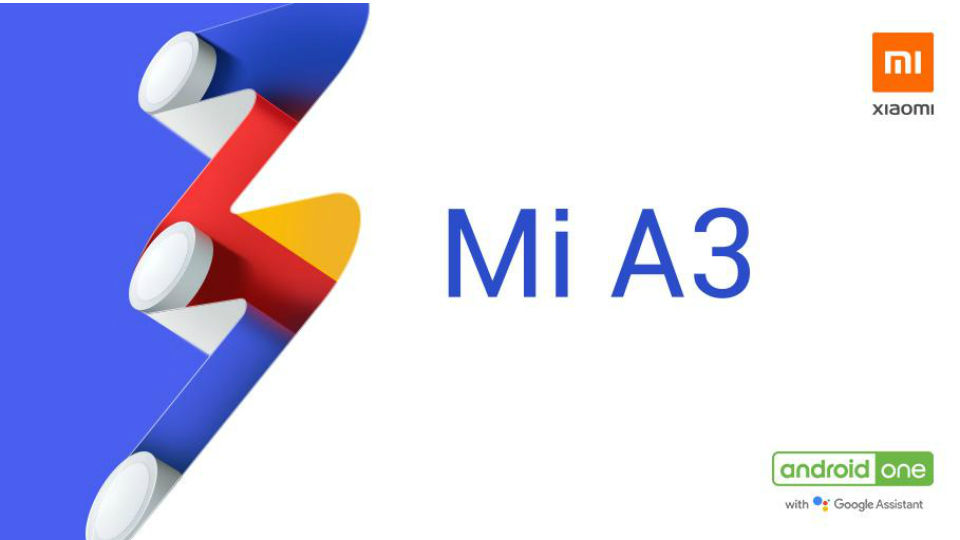 Xiaomi Mi A3 will be launched on July 25.

The company is hosting a launch event in Warsaw, Poland. The new handset is most likely an Android One smartphone.

Xiaomi is rumoured to launch its Mi A3 Android One smartphone soon and it seems like the company has set a date for its launch. The company will be hosting a launch event on July 25 in Warsaw, Poland, and going by the looks of it, the Mi A3 could be inbound. The new teaser features something resembling a triple rear camera setup and it is shaped like the number 3. It is speculated that the company could rebrand the recently launched Mi CC9e as the Mi A3 and launch it as an Android One device running on stock Android OS.

The launch event happening in Poland is slated to commence at 7:30 PM IST on July 25. Talking about the launch on a blog post, Xiaomi says that it will also invite some users to attend the launch and that it is accepting registrations till July 16. Ten users will get to participate in the launch by sending their username and Mi ID in an email to the company. They will need to state something about themselves, why they want to attend the event and where are they from. So, it seems that users from around the world have a chance to attend the event.

While official details of the Xiaomi Mi A3 are yet to be outed, the handset was recently leaked in a couple of live images, which also showed off its retail box. As per the images, the Mi A3 might feature a notched display and come equipped with a vertically placed triple rear camera setup. There is also an Android One logo on the back. An image retail box suggests that the device could come equipped with a 6.08-inch AMOLED display with an under-display fingerprint scanner. Other specifications of the handset suggest a 4030mAh battery with 18W fast charging support and a 48MP rear camera. You can read more about it here. 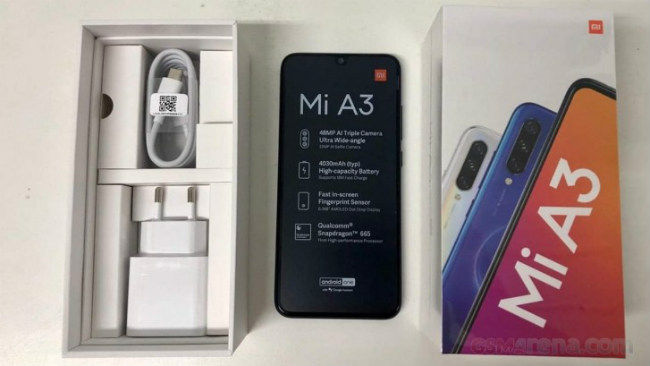