Xiaomi Mi A2 global launch expected on July 24 in Spain

Xiaomi is expected to launch the Mi A2 as successor to its first Android One smartphone. The company has invited Mi fans in Spain to join the launch event on July 24. 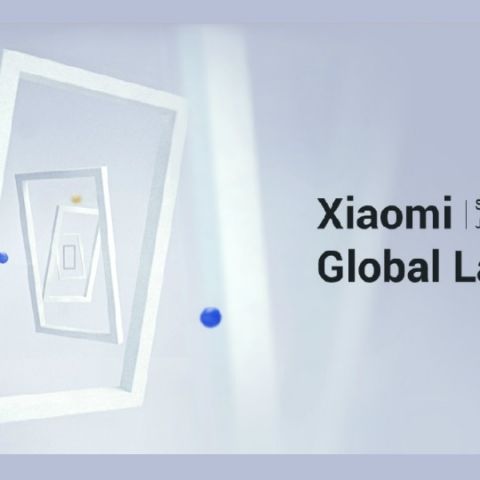 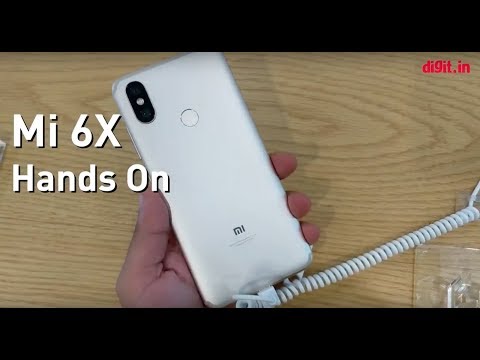 When Xiaomi announced that there would be a global launch event from July 23 to 25 in Spain last month during the start of the Mi Explorer Program, we only had a vague idea of what was to come. Now, thanks to a post on a Spanish MIUI forum, we know for certain that Xiaomi has scheduled a launch event for July 24 in Madrid, Spain, where it is expected to unveil the new Mi A2 smartphone.

The launch event in Spain, which is Xiaomi’s second in Europe after the launch of the Mi Mix 2 in Madrid last year, is open to all Xiaomi fans in the country. Those who register and get selected for the event by Xiaomi will not only get to attend the launch, but also receive an “incredible” gift. If you’re in Spain and want to register for the event, head over to this website and follow the steps. If you’re chosen, Xiaomi will contact you by email.