Xiaomi is apparently about to launch another smartphone in the Mi 8 series, called the Mi 8 Youth. It is to be a selfie-centric device. 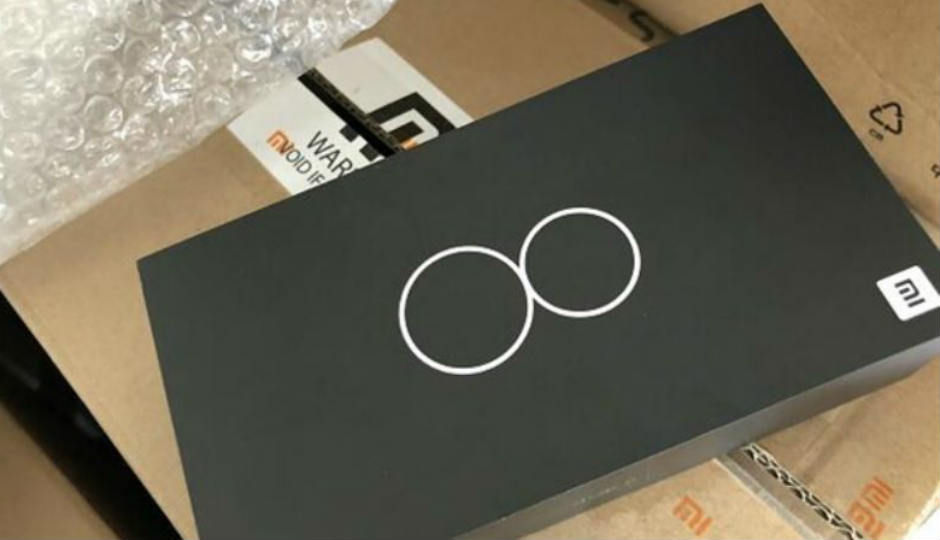 The Xiaomi Mi8 SE was the first smartphone to feature the Qualcomm Snapdragon 710 chipset and was launched way back on May 31, 2018. Since then, various SKUs have been added to the Mi 8 family, and now there’s a leak suggesting that there may be a new addition coming up. Rumours suggest that this upcoming device will be the Xiaomi Mi 8 Youth.

The initial leak of the device came via Weibo which suggested that the device would sport the same Qualcomm Snapdragon 710 processor, but a taller 6.26-inch display. The display is said to sport a resolution of 2280x1080, putting it square in the FHD+ territory. This also means there will be a notch present and the display will have a 19:9 aspect ratio. There’s also going to be 6GB RAM paired with 64GB of storage, but we don’t know if this will be the only RAM/storage variants.

The Xiaomi Mi 8 Youth will also allegedly sport a dual camera with a primary camera resolution of 12 MP. The secondary sensor could be a 2 or 5 megapixel depth-sensing unit, which we cant be sure of since we have seen Xiaomi use both those configurations. The front facing camera is allegedly a 24-megapixel sensor, meaning the Mi 8 Youth might be indeed targeted to young people who like to take selfie. If the young will be the target for this phone, then they’d be happy with the 3550 mAh battery the Mi 8 Youth is likely to come with.

All the specifications come through a TENAA listing which appeared earlier today. There are no photos of the upcoming device, but given that it has crossed the thereshold of regulators, we expect the photos of the phone to appear soon. What remains a mystery for now is whether the phone will be released outside of China or not. As of now, the Xiaomi Mi 8 has not yet come to India, so it is would be interesting to see if Xiaomi will bring this phone to India or not.