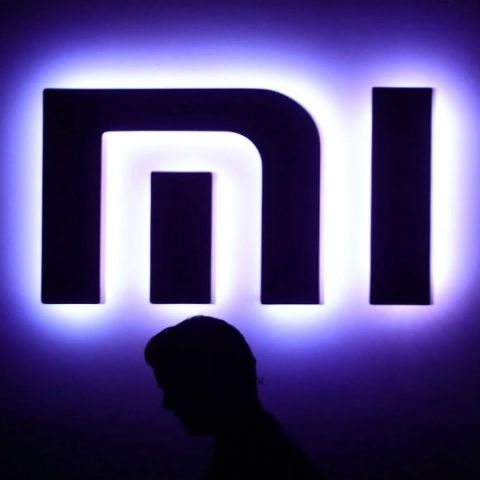 The Xiaomi Mi 7 and Mi 7 Plus will reportedly be launched in March 2018. The devices will apparently be available in 5.65 inches and 6.01-inch screen sizes, while the Snapdragon 845 is the process that should be powering them. Lei Jun, CEO of Xiaomi, had earlier confirmed that the company's next flagship phone will be running on this chipset.

If these reports are true, it's possible that Xiaomi will unveil the device at MWC 2017. The company had skipped last year's event, though it unveiled the Mi 5 at MWC 2016.

Xiaomi also follows a two-flagship strategy nowadays, with the Mi Mix series. The company actually didn't sell the Mi 6 in India, choosing to sell the Mi Mix 2 in the country. The device sports a bezel-less 18:9 display and runs on the Snapdragon 835 chipset.

While Xiaomi has done well in India overall, the company is yet to gain a grasp on the flagship market. Here, the company competes mainly with OnePlus, Motorola and Huawei in the "mid-ranged flagship" segment. The Mi Mix 2's launch was met with the OnePlus 5T and the soon to be launched Honor View 10.