Xiaomi's upcoming smartphone the Xiaomi Mi 6X, which will be rebranded a the Xiaomi Mi A2 in India, will port a killer selfie portrait mode according to the Company's own post 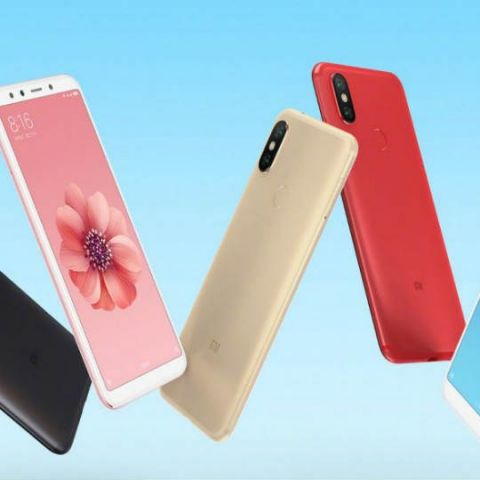 Xioami’s Mi 6x has been confirmed for an April 25 launch in China. We’ve already pointed out how early teasers point to the phone taking a page or two out of the Redmi Note 5 Pro’s books in terms of design, but a new teaser now reveals another key feature of the smartphone; Portrait Mode.

In the six images shared by Xiaomi on Weibo, Xiaomi shows off a model photographed in varying situations, but what is consistent throughout is the blurred background, alluding to the phone’s ability to shoot photos in portrait mode. Most of the shared photos look like selfies, leading us to believe that the portrait mode feature being shown off here correspond to the front facing camera. Portrait Mode has been a feature every manufacturer has raced to implement on their devices ever since Apple released it some years ago. While the phone will be launched the Xiaomi Mi 6x in China, it will be rebranded as the Xiaomi Mi A2(₹ 12999 at flipkart) for sale in India. The launch date for the phone is again confirmed in the post itself. 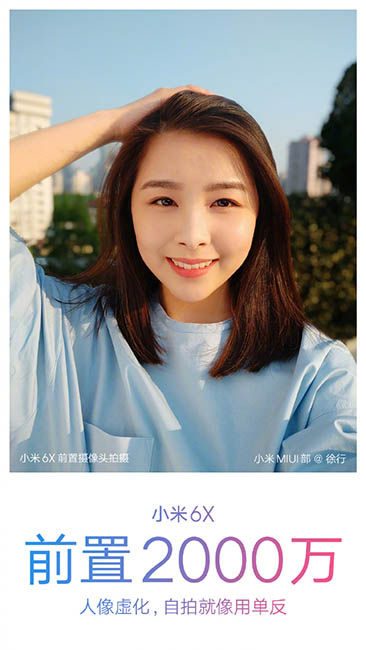 In terms of specs, previous leaks suggest that the Mi 6x could be powered by the Qualcomm Snapdragon 626 SoC paired with 4GB/ 6GB RAM and 32GB/ 64GB/ 128GB storage. Leaks have implied that the phone will also have a 5.99-inch FHD+ 18:9 display. It will expectedly pack in a 2910mAh battery. On the software front, the Mi 6X will run MIUI 9 and the Mi A2 will run Android One, both based on top of Android 8.1 Oreo operating system. Rumours also suggest that the front camera of the Xiaomi Mi 6X will get a Sony IMX376 image sensor with f/2.2 aperture and front-facing flash. It might feature a fingerprint scanner on the rear, along with a 20MP + 8MP main camera setup with f/2.0 and f/1.8 lenses aperture respectively.
Even though the phone has been announced for April 25 launch in China, there I no word yet on how quickly the company will bring the device to India. Xiaomi already enjoys immense brand loyalty from its Indian customers, many of whom loved the Mi A1 for its stock Android OS.