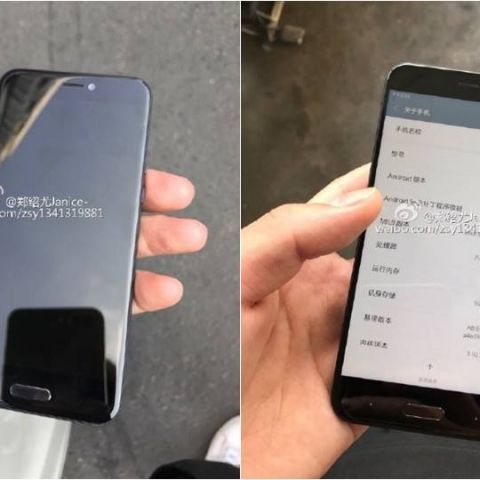 The Xiaomi Mi 5c has been spotted once again in the form of live images. The smartphone is expected to be a cheaper variant of company's existing flagship Mi 5. Xiaomi recently updated Mi 5 with an 's' version and now the 'c' version of the model has made its way through China's 3C certification.

The leaked images suggest Mi 5c has metal back and sports a display smaller than 5.5-inch in screen size. The smartphone is expected to be powered by Qualcomm's Snapdragon 625 processor but there are also rumours of the product coming with company's own Pinecone SoC. The listing reveals that the smartphone comes with 3GB RAM, 64GB storage and runs MIUI 8 but the base version of Android is not clear. 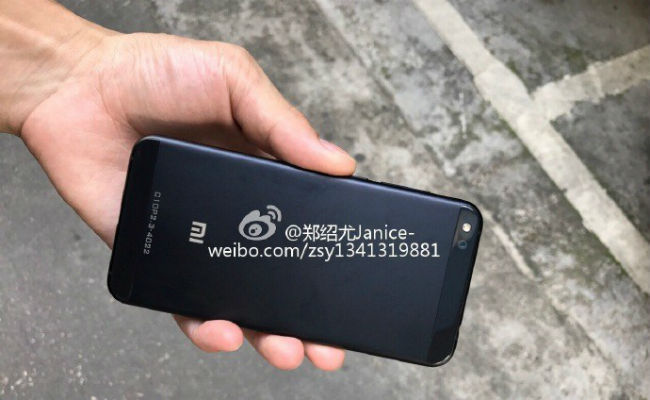 Earlier leaks indicated that Mi 5c will come with a 3200mAh battery but the 3C listing doesn't specify the battery capacity. The camera is listed to be a 12MP sensor on the back and an 8MP sensor on the front.

Xiaomi has been rumoured to introduce its 2017 flagship Mi 6, Redmi Pro 2 and Mi 5c in the early phase of this year. According to GizChina, the Mi 5c is expected to arrive before Mi 6, which is slated for March or April launch.