Live images purported to be of the Xiaomi Mi 5 have been leaked on Weibo and show an all-metal body. The images show the rear of a device and are possibly showing the Black variant of the upcoming flagship phone by Xiaomi. According to the two images, the phone will feature a fingerprint scanner located below the rear camera. This contradicts earlier reports which said that the fingerprint scanner would be located below the display on the home button. There also seems to be an IR Blaster located next to the 3.5mm audio jack on the top of the device, while at the bottom there seems to be a USB Type-C port.

A few days ago, Xiaomi’s co-founder and VP, Liwan Jiang had confirmed that the Mi 5 would be unveiled after the Spring Festival, which is scheduled to start on February 8 and will go on for 15 days till February 22. He also stated that the device will go on sale a week after its announcement. 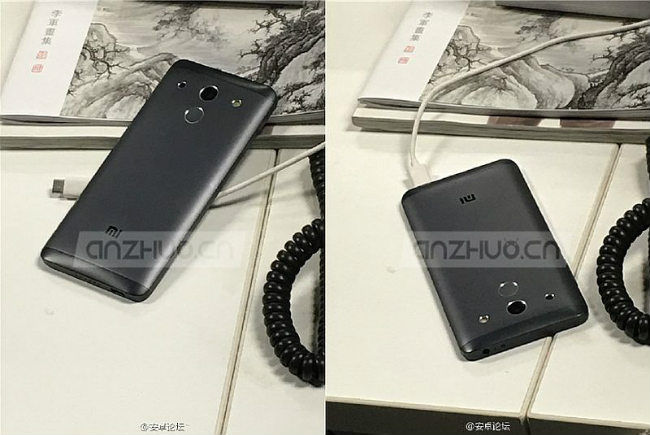 Another Snapdragon 820 powered phone that may be launched in February is the Samsung Galaxy S7. Rumours suggest that Samsung will launch the standard Galaxy S7, alongside the Edge and Edge Plus variants. Samsung may also have another variant of the Galaxy S7, which may be powered by its own Exynos 8890 SoC.