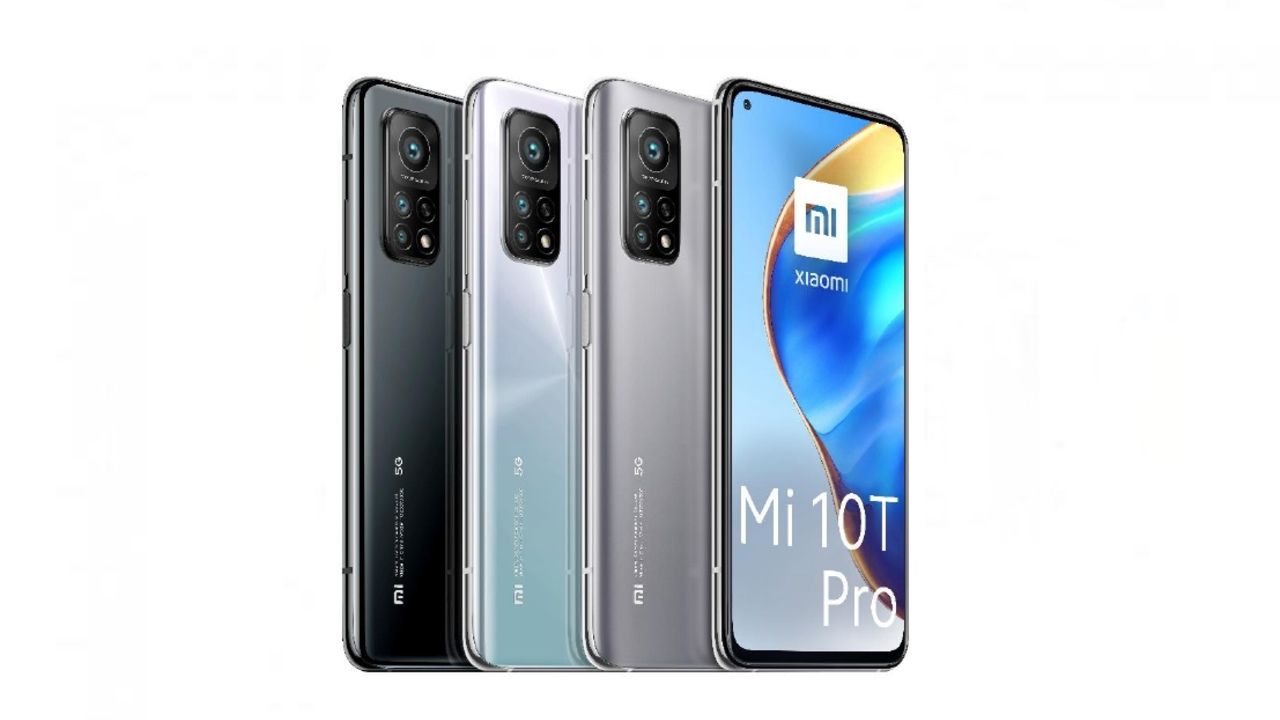 Xiaomi has launched its second flagship smartphone lineup in India. After the Mi 10, it’s now time for the Mi 10T and the Mi 10T Pro. The T in the name stands for Technology, and both of these are flagship smartphones with the Snapdragon 865 on board, and the key highlight on them is the 144Hz display. The Mi 10T series was globally announced some time back in September, and this is only the second flagship lineup from Xiaomi to come to India this year. What do these smartphones bring to the table? Let’s find out —

Both the Mi 10T and Mi 10T Pro can be pre-ordered from today, i.e. October 15 from 12PM, and the phones will be available on Mi.com, Flipkart, Mi Home, Mi Stores, Mi Studio and other offline retail stores. The phone is expected to go on its first sale during the Flipkart Big Billion Day sale, where you can choose from a host of offers that includes cashbacks and exchange offers, as well as no-cost EMI.

Looking at the prices, the Mi 10T series is priced significantly lower than the Mi 10 that launched earlier this year. Then again, there are some crucial differences in the hardware that perhaps allowed Xiaomi to price this a lot more competitively.

Both the Mi 10T and Mi 10T Pro are powered by the Qualcomm Snapdragon 865 SoC and supports 5G and run on MIUI 12 out of the box. Both of them have a 6.67-inch FHD+ LCD display with 144Hz refresh rate along with Corning Gorilla Glass 5 on both sides and a punch-hole selfie camera. The new smartphones rely on Xiaomi’s AdaptiveSync technology that contextually cycles the refresh rate of the display  based on what’s playing on the screen. So while the UI and supported apps will run at peak 144Hz, the refresh rate will go down when a playing a game that can only hit 60FPS, or while watching a movie at 24FPS. There’s also MEMC technology that inserts additional frames in the video you are watching to give them that soap-opera treatment and make scenes appear a lot smoother.

As mentioned, both these smartphones run on the flagship Snapdragon 865, and rely on up to 8GB LPDDR4X RAM and 128GB UFS 3.1 storage. Instead of an in-display fingerprint sensor, there’s a side-mounted offering, which is likely due to the display being switched from an AMOLED panel to an LCD display.

As for the optics, there’s the same 108MP camera on the Mi 10T Pro, while the regular Mi 10T gets a 64MP primary camera. Otherwise, both phones sport a 13MP ultrawide lens and a 5MP macro camera. On the front is a 20MP selfie shooter drilled into the display, while the battery capacities are raised to 5,000mAh with 33W fast charging support. No wireless charging is available on this one.

The Mi 10T series becomes the latest incumbents to use the flagship Snapdragon chipset bringing 5G support. The Mi 10 (review) remains the flagship offering from Xiaomi this year with a curved AMOLED display and fast wireless charging. But that’s still a lot more expensive with no price cuts expected any time soon. Interestingly, the Mi 10T and Mi 10T Pro will have to fight it out with the likes of the iQOO 3 5G, the Realme X50 Pro as Android flagships while the iPhone SE (2020), and the Google Pixel 4a are the popular options that are expected to remain quite popular during the upcoming festival sales.

We will be testing the Mi 10T series in-depth soon as it lands in our lab. Stay tuned for more info on these devices.