Xiaomi Mi 10i is slated to launch on January 5 in India and it could be priced around Rs 27,000 as per the latest report 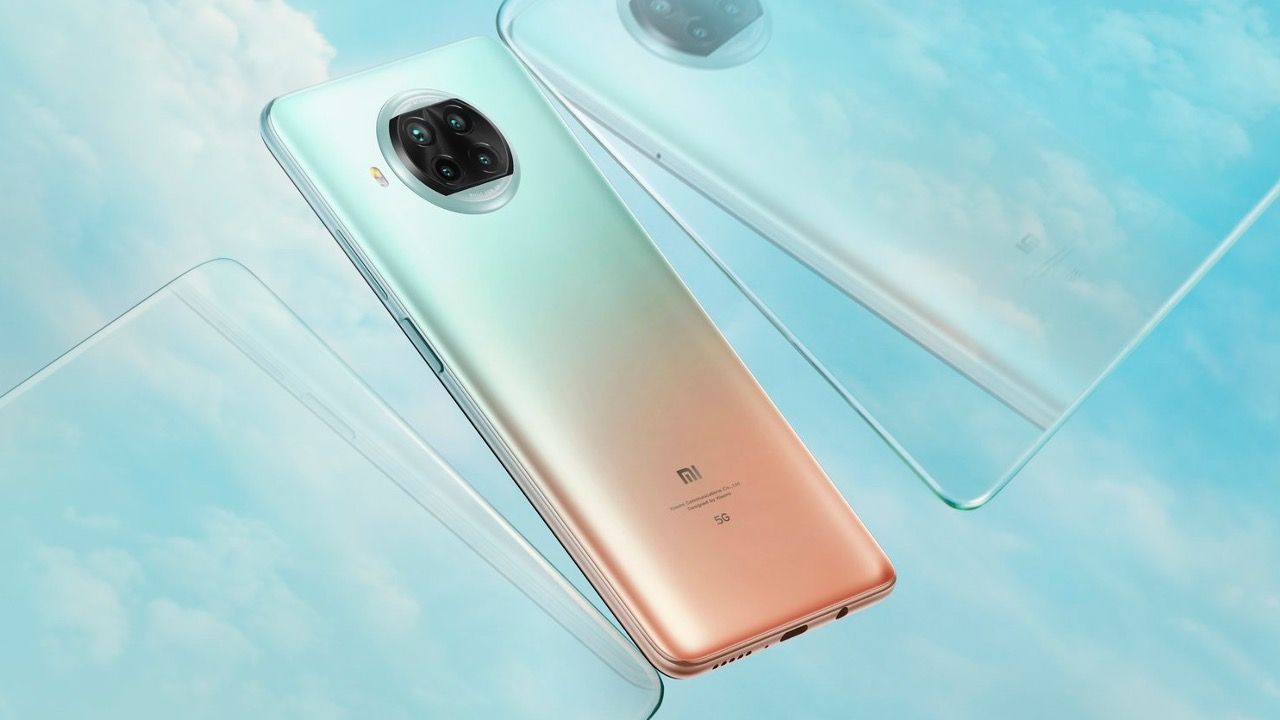 Xiaomi Mi 10i is slated to launch on January 5 in India and it could be priced starting at Rs 24,999, as per the latest report. Xiaomi has been teasing the launch of the Mi 10i in India from the past few weeks and the company recently confirmed that it is launching Mi 10i in India. The Mi 10i has been customized for the Indian market and is based on the Mi 10T Lite that was launched globally in September.

This has to be my favourite colour so far. Absolutely cool, right?

RT if you too love it.

As per a tweet by popular tipster Sudhanshu Ambhore, the Amazon listing for the Mi 10i went live for sometime revealing the prices of the two variants. The tweet is accompanied by a video that shows the listing of the Mi 10i on Amazon India app. The Mi 10i is shown to be priced starting at Rs 24,999 for the base variant with 6GB RAM and 128GB storage and Rs 27,999 for the 8GB+128GB variant.

Additionally, a report by IndiaToday that cites industry sources says that the Mi 10i could be priced around Rs 27,000 pitting it directly against the OnePlus Nord. The Mi 10T Lite was also launched in China with an upgraded 108MP sensor as the Redmi Note 9 Pro 5G. Interestingly, the Mi 10i has also been teased to feature a 108MP camera which indicates that the Mi 10i shares a lot in common with the Redmi Note 9 Pro 5G and Mi 10T Lite.

Xiaomi has also revealed that the Mi 10i will be offered in three colours at launch-- Pacific Sunrise, Atlantic Blue and Midnight Black. Here’s what you can expect from the launch of the Mi 10i on January 5 in India. 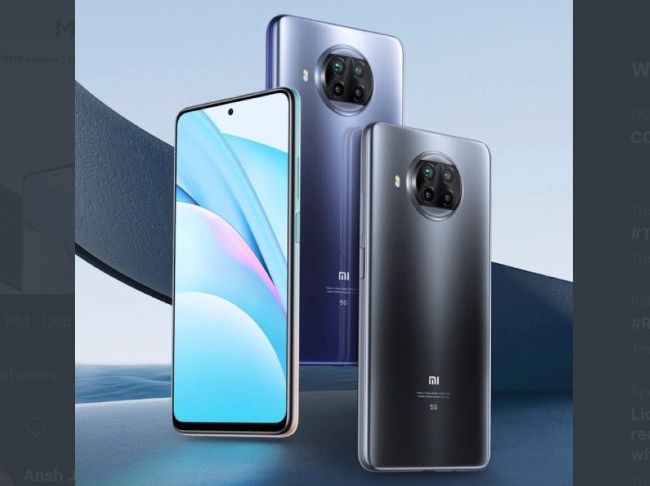 Xiaomi Mi 10i is rumoured to feature a 6.67-inch Full HD+ display that supports 120Hz refresh rate along with a punch-hole cutout for the selfie camera. The Mi 10i will likely be powered by the Qualcomm Snapdragon 750G processor and will run on MIUI 12 out-of-the-box.

The Mi 10i has been revealed to have four cameras on the back headlined by a 108MP camera likely using ISOCELL HM2 sensor, an 8MP ultra-wide-angle camera, 2MP macro camera and a 2MP depth sensor. On the front, there is a 16MP selfie camera housed within the notch cutout.

The Mi 10i could come equipped with a 4,820mAh battery with support for 33W fast charging out-of-the-box. Xiaomi has scheduled the launch of Mi 10i on January 5 at 12 PM which is when we will know the official price of the phone.