Xiaomi may launch 32GB variant of Mi 4i on July 22 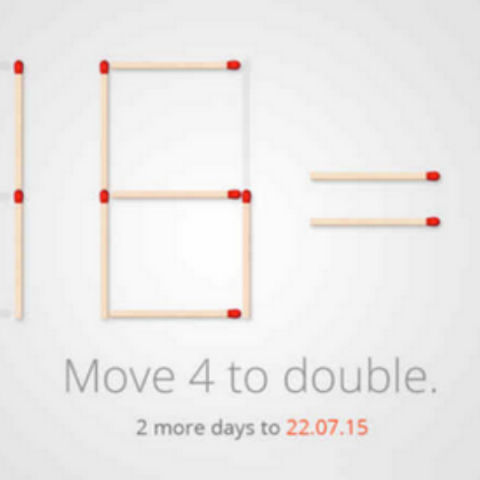 When Xiaomi had launched its India first Xiaomi Mi 4i smartphone, it had said that a 32GB version may be brought to the market in future. Well, it seems the company wants to commemorate its first anniversary in the country by launching this much awaited variant. In fact, apart from the Snapdragon 615 SoC, the 16GB internal storage with no SD card slot was the biggest point of concern for the Mi 4i all along. In a teaser posted on its Mi India Facebook page, Xiaomi suggests that the 32GB variant may be available soon. Of course, it is mere speculation right now.

For the uninitiated, Xiaomi’s one year anniversary will be on July 22 and the company is expected to make a number of product announcements on the day. The 32GB variant of the Xiaomi Mi 4i is a much needed product, considering that the company’s India first smartphone hasn’t exactly had the kind of sales that some of its earlier products have.

When launched Xiaomi VP Hugo Barra had said that the lack of a micro-SD slot was a conscious choice. His justification for the same was that low quality micro-SD cards affect the performance of the smartphone, which is why the company chose to remove the option altogether. There is some sense in Barra’s justification too, since consumers today aren’t very well educated when it comes to buying micro-SD cards. That said, 16GB storage is still not enough since you will only get about 13GB of usable memory. 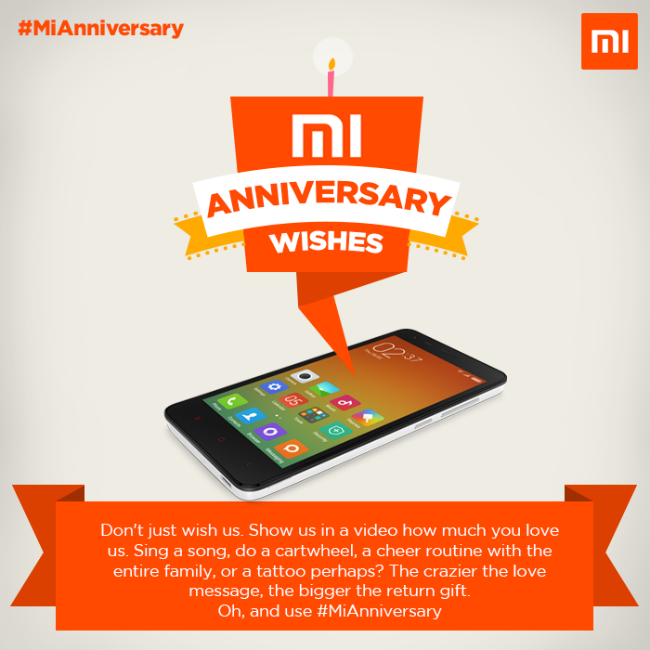 Further, Xiaomi has also arranged for a contest for its Mi Fans where it asked them to send anniversary greetings to the company via video. The company says that better the video, better would be the return gifts.