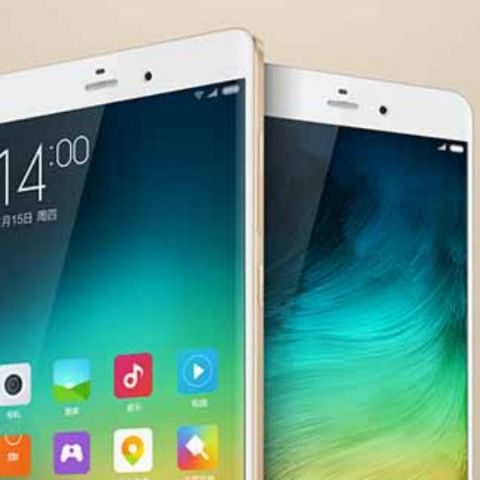 Chinese smartphone maker Xiaomi may be looking to ship 13 to 15 million units of the new Mi Note phablets this year. According to a report by Focus Taiwan, quoting KGI Investment Advisory, a number of Taiwanese technology companies stand to benefit from Xiaomi’s ambitious shipping plans for the year. The publication said that KGI, which is an investment consulting firm, expected Xiaomi to ship the massive number of units mentioned above.

While the company has till now been known for selling high end devices at very low prices, the Mi Note series is the first time that Xiaomi has broken that trend. The company has priced the Mi Note phablets at $400 (approx. Rs. 32,000) and above.

This price, though still low compared to other flagships, is not something we have seen from Xiaomi yet. The Mi Note and Mi Note Pro though have top-notch specifications, rivaling any other smartphone or phablet in the market.