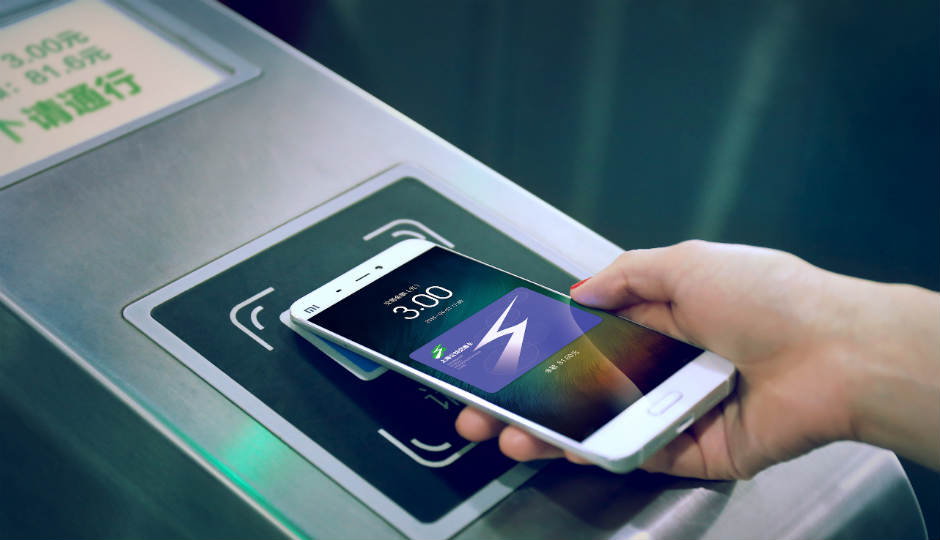 Xiaomi has partnered with China UnionPay to launch its first payment system in China. Called Mi Pay, the system supports debit cards and credit cards from over 20 banks. The company added that that the system will also support public transportation cards from six cities in China. The technology makes use of NFC, which can be found in smartphones like the Xiaomi Mi 5. Further, the NFC chip needs to feature a separate secure element chip that has passed EAL 6+ certification. For added security, Xiaomi has incorporated multiple authentication mechanisms. Users will have to be logged into their Mi Account when they adding a bank card. During transactions, Mi Pay uses tokenisation to protect credit card information and makes users verify via their fingerprint. In the event a device is lost, users can turn off Mi Pay through the official website and find their device using Mi Cloud.

Xiaomi’s Founder and CEO Lei Jun stated, “China UnionPay is a leader in the payments industry with global influence. In the field of mobile payments, China UnionPay has been committed to collaborating with various stakeholders to build a structured and sustainable ecosystem. After cooperating with China UnionPay over the past three years, Xiaomi is now truly excited about our joint partnership to launch Mi Pay. We believe that Mi Pay will be a key driving force in promoting the development of China’s mobile payments industry, and deliver much more convenience to our users.”

Other smartphone manufacturers, like Apple and Samsung also offer similar payment systems. However, both are not yet available in India. It isn’t yet known if or when Xiaomi plans to launch the Mi Pay service in the country.