The Xiaomi Mi A2 will be available for pre-order on Amazon.in and Mi.com starting 12PM on August 9. The first sale is scheduled for August 16 on Amazon.in, Mi.com and Mi Home. 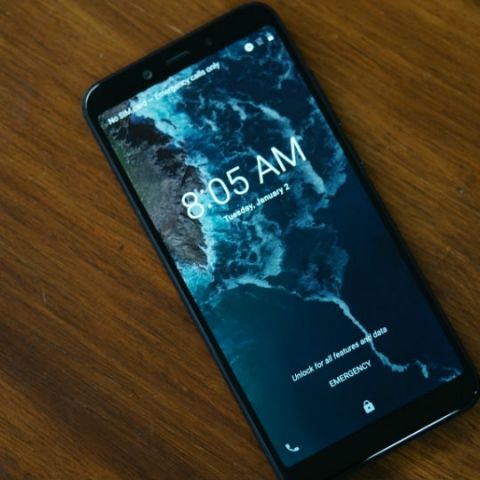 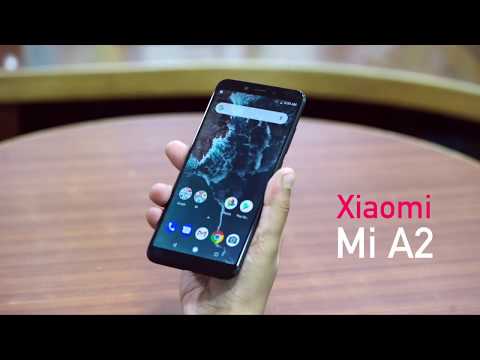 Riding on the success of the Mi A1 in India, Xiaomi has launched the Mi A2 (Review) in the country more than two weeks after it launched the smartphone in Madrid, Spain. The 4GB RAM + 64GB storage variant of the Mi A2 is priced at Rs 16,999 and Xiaomi's India Managing Director, Manu Kumar Jain, has announced that the company will soon launch a 6GB RAM + 128GB storage variant in India. The Xiaomi Mi A2 will be available for pre-order on Amazon.in and Mi.com starting 12PM on August 9. The first sale will be on Amazon.in, Mi.com, Mi Home and Mi Preferred Partner Stores on August 16. The Mi A2 also comes bundled with offers for Reliance Jio customers. Jio users can get up to 4.5TB additional data from Reliance Jio and up to Rs 2,200 instant cashback.

Although it was launched in globally in three colours, in India, the Chinese conglomerate has decided to bring the Mi A2 in four colours - Gold, Lake Blue and Black and Rose Gold. The 7.3 mm-thin phone has an aluminum chassis and sports a 5.99-inch Full HD+ display with an aspect ratio of 18:9. The display is protected by last year’s flagship Corning Gorilla Glass 5 and the phone also has the latest Bluetooth 5.0 support.

The Mi A2 is powered by an Octa-core Qualcomm Snapdragon 660 chipset clocked at 2.2GHz. Since the phone has launched under Google’s Android One programme, customers will get unlimited high-quality photo storage on Google Cloud, as well as monthly security updates and at least two major OS software updates. The Mi A2 will be one of the first phones to receive the Android Pie update when it's rolled out later this year.

A fingerprint sensor and a vertically stacked dual-camera setup are located on the back. The dual-camera system on the Mi A2 features a primary 12MP Sony IMX486 sensor having 1.25 micron pixels and a secondary 20MP Sony IMX376 sensor for portrait photography. Both the lenses have f/1.75 aperture. There is a 20MP front camera with a Sony IMX376 sensor and Xiaomi's Super Pixel Technology. The front shooter features AI-powered Symantec Segmentation for an enhanced bokeh effect and HDR for better quality photos.