Xiaomi CC9, CC9e, and CC9 Meitu Edition launched in China: Specs, price and everything you need to know 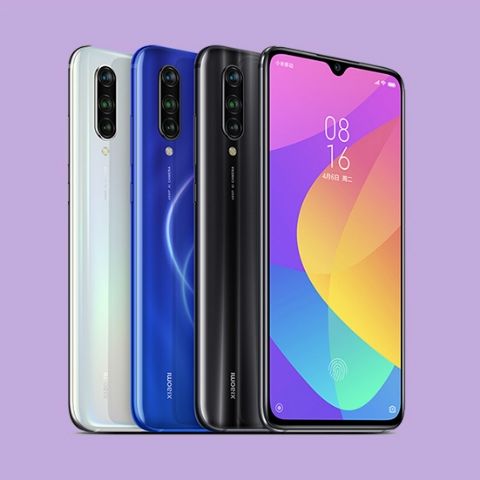 Xiaomi’s spin-off brand CC has launched the first lot of smartphones in China. Called the CC9, CC9e and a special CC9 Meitu Edition, the phones will be available for purchase in China starting July 5. CC is Xiaomi Corporation’s third brand after Redmi and Mi. The company already has the flagship Mi9 and Mi9SE from the Mi brand, Redmi K20 and Redmi K20 Pro from the Redmi brand in the country. Since the CC-Series handsets are aimed at youngsters, these fall under the mid-range category. 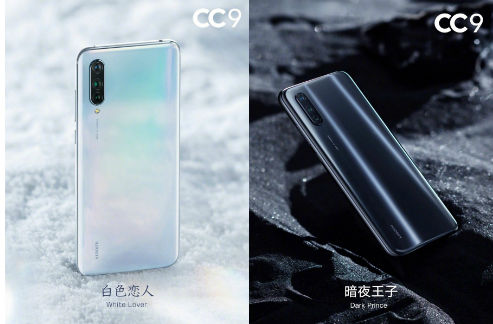 The Xiaomi CC9 features a 3D curved glass design and is offered in three finishes. The first one is called Blue Planet, and it sports a breathing ‘S-shaped’ pattern that moves depending on the angle of light that falls on it. The finish is called White Lover, which leaked in hands-on images last month. It is said to be inspired by different hues in snow. The third one is called Black Prince and it sports a satiny black panel.

The handset is equipped with a 6.39-inch FullHD+ AMOLED display with a dewdrop notch. The phone uses a Samsung display, and features an in-display fingerprint scanner. Xiaomi has also added the support for DC Dimming technology to reduce strain on eyes when they use the smartphone in low light. The CC9 also comes with an Always-on Display with a lock-screen clock widget that can be customised. Under the hood, the phone is equipped with the Qualcomm Snapdragon 710 processor. 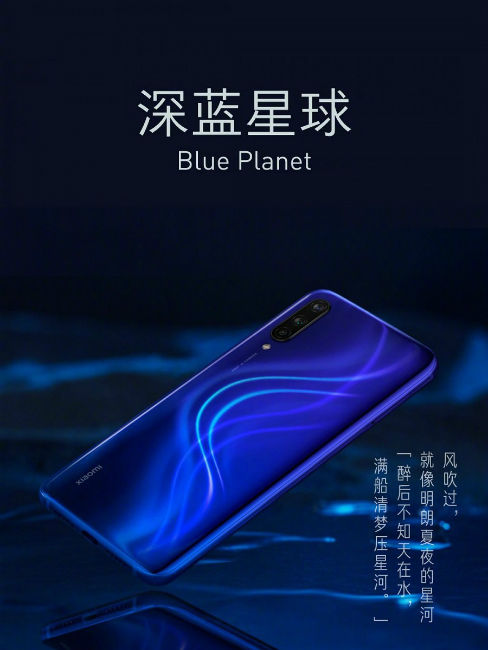 In the camera department, the Xiaomi CC9 is equipped with a 48MP primary camera sensor with an f/1.79 aperture lens on the back. It is supported by an 8MP wide-angle sensor and a 2MP depth sensor. On the front is a 32MP sensor. The phone features Mimojis - Xiaomi’s version of Apple’s Animoji. The company claims that the CC9 supports up to 165 face elements. A 4030mAh battery with 18W charging support keeps the phone’s lights on.

As expected, the Xiaomi CC9e is a toned-down version of the CC9, but it's offered in the same finish as the CC9. In fact, the CC9e is the most affordable device in the lot. This device sports a 6.088-inch AMOLED display with HD+ resolution and has the Qualcomm Snapdragon 665 at its heart. The Xiaomi CC9e is the first smartphone to be powered by a Snapdragon 665 mobile platform. It borrows the in-display fingerprint sensor and both front and rear camera sensors from the CC9. Even the battery capacity in both the phones is the same at 4,030mAh, however, the CC9e comes with a 10W charger in the box even though it supports up to 18W charging. 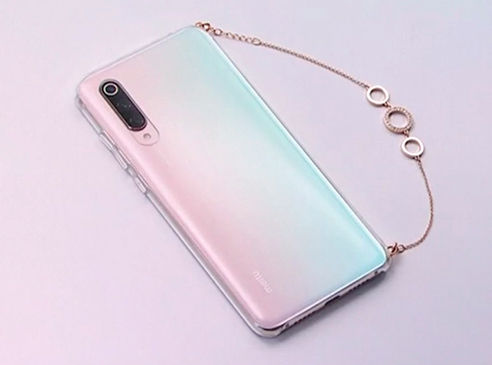 The third smartphone launched under the same series is the CC9 Meitu Edition. Except 8GB of RAM and 256GB of storage storage, the phone borrows the same specifications from the Xiaomi CC9. There are significant changes on the software level and it is primarily focussed on shooting selfies, portraits and blur-free videos. Firstly, this special edition device ships with a customised camera app which is designed by Meitu. Apart from this, there is a customised version of MIUI with Meitu apps and special themes.