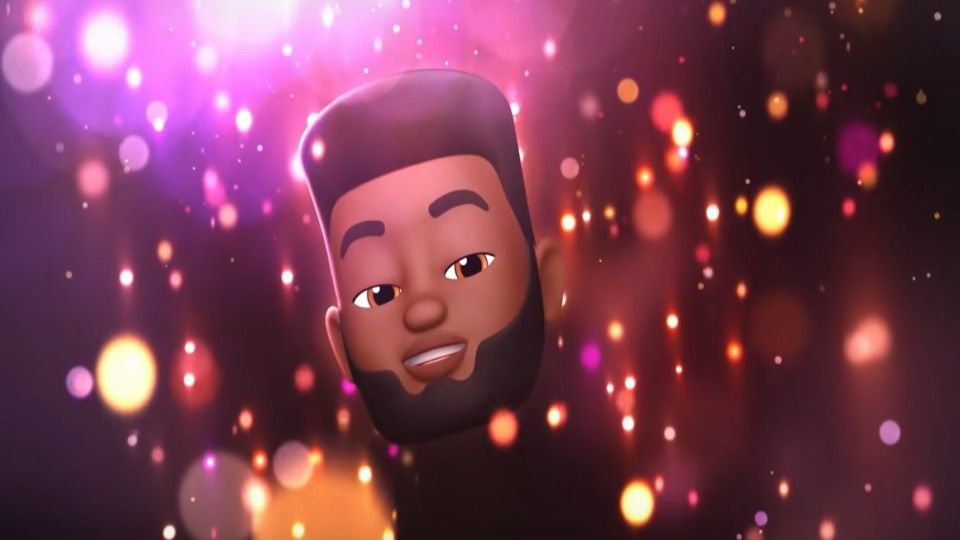 A user on Weibo spotted the "mistake".

Xiaomi has denied the plagiarism allegations.

Earlier this week, Xiaomi faced some backlash after it revealed a new digital avatar feature called “Mimoji”, which was labelled as a copy of Apple’s Memoji feature by the consumers. However, Xiaomi sent out a press release denying claims that it copied Apple. Now, the Chinese company has been caught in yet another controversy. Xiaomi used an Apple Memoji ad to promote its own Mimoji feature on the Mi CC9 in China. Though, Xiaomi is calling it a “mistake.”

The post was first discovered by a user on Weibo earlier today. The product page of the upcoming Xiaomi Mi CC9 smartphone showcased the Apple Music Memoji ad that had Khalid's dancing avatar singing "Talk." These ads were found on e-commerce sites including Suning and JD.com, alongside Xiaomi's official Mimoji graphics.

“This was all an accident,” said Xiaomi’s Public Pelations General Manager, Xu Jieyun on Weibo. He mentioned that the Xiaomi staff “uploaded the wrong content” and embedded the link to Apple’s video to the sites. He further said that the mistake is now being investigated and serious action will be taken. As of now, we are yet to hear how the internal investigation is going, or if the responsible party has been held accountable.

To recall, both Memoji and Mimoji are 3D avatars that the usera can modify to make them look similar to their own likeness as possible. Xiaomi drew some flak for reportedly copying Apple’s Memoji as Mimoji includes similar art style to Memoji, as well as accessories and eyewear that all look just like Apple’s version.

As previously noted, Xiaomi is known for taking inspiration from Apple to name its products, such as “AirDots” (similar to “AirPods”). Apple's former Chief Design Officer, Jony Ive, shared his frustration about Xiaomi back in 2014 in a Vanity Fair interview:

“When you’re doing something for the first time, you don’t know it’s going to work. You spend seven or eight years working on something, and then it’s copied. I have to be honest, the first thing I can think, all those weekends that I could have at home with my family but didn’t. I think it’s theft, and it’s lazy."