Xiaomi recently acquired the Black Shark mobile gaming company and ‘Blackshark’ is rumoured to be their new gaming smartphone with flagship level specifications. 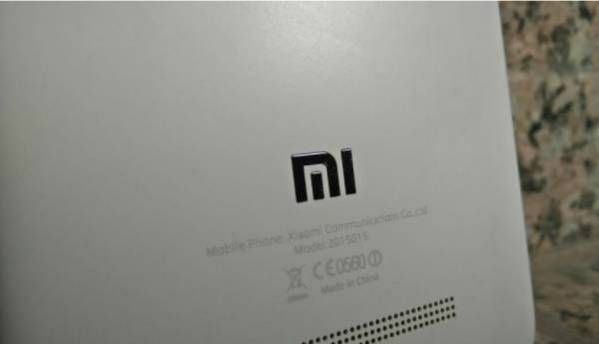 Xiaomi is expected to unveil the Mi Mix 2S at the Mobile World Congress 2018 but it seems that the smartphone manufacturer could be working on another smartphone as well. A new smartphone was recently spotted on AnTuTu sporting the moniker ‘Blackshark’, which is also what the company’s gaming sub-brand is called. The device’s leaked specifications point towards a flagship device and as per the listing it will be powered by the latest Qualcomm Snapdragon 845 SoC and Adreno 630 GPU.

The Blackshark is seen running on 8GB RAM and 32GB of internal storage. It might feature a full HD+ resolution with 1080x2160 pixels with an 18:9 display aspect ratio and is expected to run MIUI atop Android 8.0 Nougat out-of-the-box. The smartphone also scored an impressive 270,680 on the benchmark, which is slightly higher than the the upcoming Samsung Galaxy S9+, which allegedly scored 265,267 in the benchmark. Xiaomi has not hinted or teased a gaming smartphone which might be in the works and for now, the listing should be taken with a grain of salt. 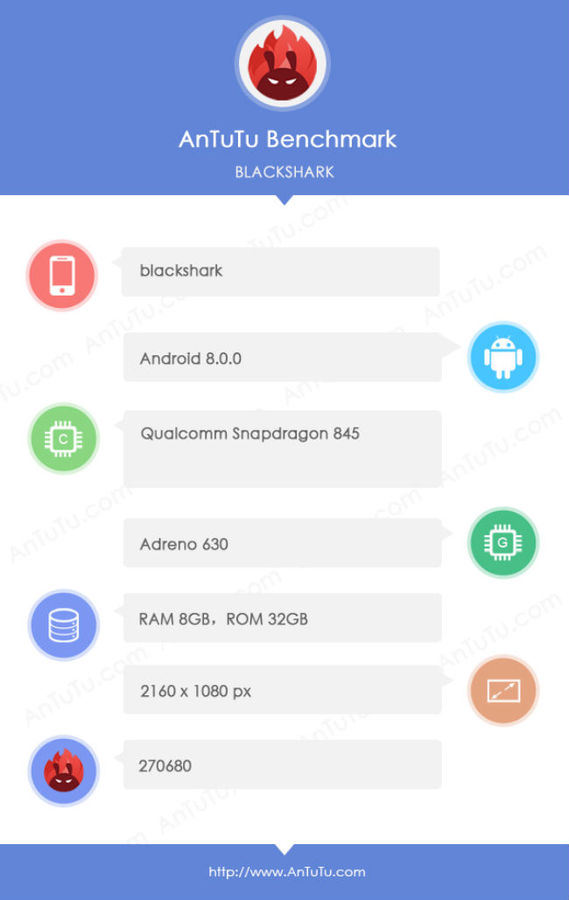 It's not known whether the device will be unveiled by Xiaomi at MWC 2018, however, rumours suggest that the company will showcase the Mi Mix 2S at the event. The smartphone has also leaked in alleged official posters ahead of the launch and is confirmed to be powered by the Snapdragon 845 SoC. It is rumoured to feature a 6-inch display with a 2160 x 1080p resolution. It might be equipped with 8GB LPDDR4X RAM and 256GB UFS storage. The Mi Mix 2S is speculated to feature dual 12MP rear cameras and support optical zoom and four-axis image stabilization. It will reportedly be backed by a 3400mAh battery and run on Android 8.0. You can read more about what the different companies like Sony, Asus, Nokia and others could unveil at the upcoming event here.