Black Shark CEO Peter Wu says that the Xiaomi Black Shark 2 will come with e-sports grade battery which will offer 60 percent better performance over its predecessor. 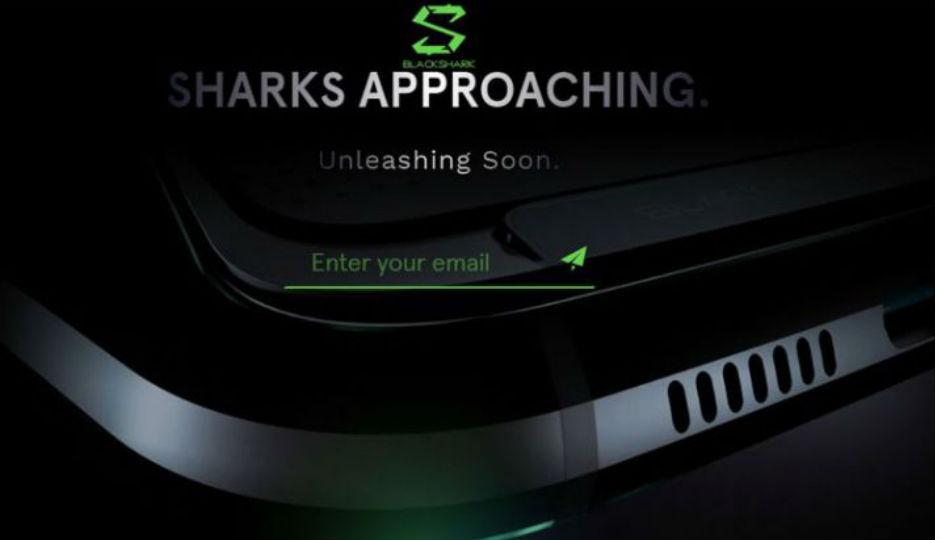 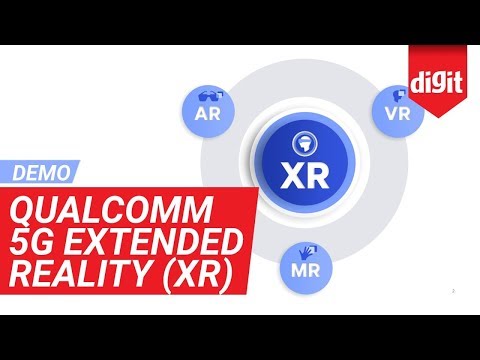 Xiaomi-backed gaming phone maker Black Shark will launch its third phone, the Black Shark 2 on March 18 in China, and almost a week ahead of its unveiling, key specs of the smartphone have been confirmed. Company CEO Peter Wu shared a poster on Chinese social platform Weibo which confirms that the phone will come with the Qualcomm Snapdragon 855 and 12GB RAM. He also said that the device will come with e-sports grade battery that will offer 60 percent improved performance over its predecessor.

It has already been widely reported that the Black Shark 2, the third phone in the series (other two are Black Shark and Black Shark Helo), will feature Liquid Cool 3.0 liquid cooling technology to keep the phone’s temperature under control during gaming sessions. The device has already been spotted at benchmarking websites Geekbench and AnTuTu, as well as on TENAA certification website. 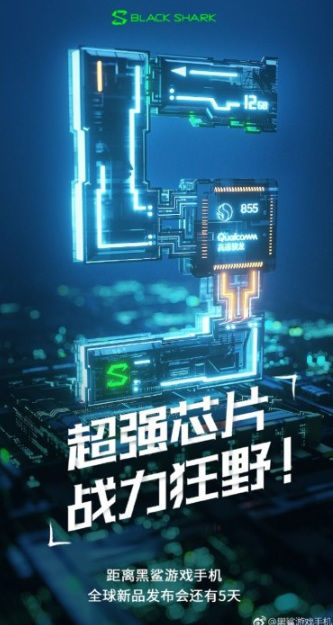 As per the TENAA listing, the Black Shark 2 could feature a 5.99-inch display, which is same as its predecessor. However, a hands-on video has suggested that the smartphone will come with thinner bezels than those of the first Black Shark. It is seen equipped with a large 4000 mAh battery on the listing, and is slightly thicker with dimensions of 160mm x 175.26mm x 8.7mm. Reportedly, the back panel of the new phone may have LED strips which could glow to notify about notifications. 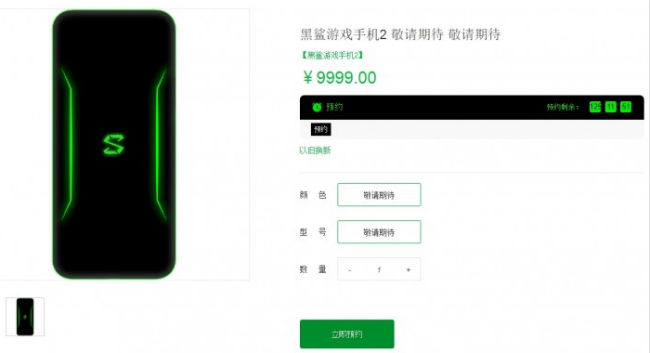 Further, the phone is now available for pre-registrations on the Black Shark website, JD.com and the Mi Store in China. A listing shows that the phone is available for pre-order and there is a (temporarily) disabled “Buy” button as well. The phone has a price tag of CNY 9,999 which translates to Rs 1.04 lakh. Since Chinese smartphone makers sell phones at very competitive price, there are doubts on the legitimacy of the listed price.