Black Shark 2 is launching in India on May 27. Flipkart has revealed that the Black Shark 2 gaming smartphone will be available on the platform 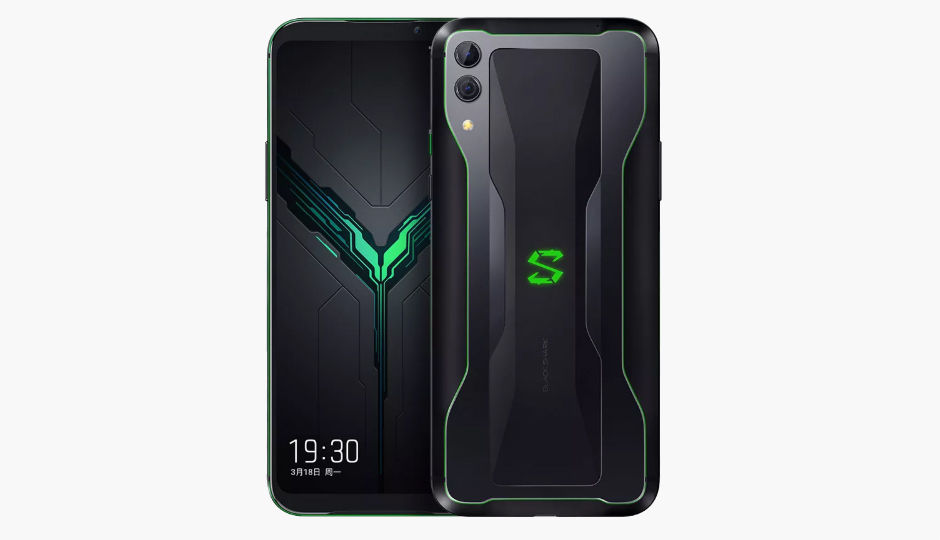 Xiaomi’s dedicated gaming smartphone, Black Shark 2(₹ 31999 at flipkart), will arrive in India on May 27 and confirming its online availability, Flipkart is teasing that the device will go on sale on the e-commerce platform. It’s not yet clear if Flipkart will be an exclusive online partner for the Black Shark 2, or if the phone would retail on other platforms as well.

Black Shark’s entry into the Indian market was marked by the company setting up its base in Bengaluru city back in March. Xiaomi also recently sent out media invites for an event where the Black Shark 2 will be unveiled.

The Black Shark 2 was launched in China earlier this year and it features a 6.39-inch AMOLED display with a 1080 x 2340 pixel resolution. The phone has a 60Hz refresh rate, which is now dwarfed by the Asus ROG phone and OnePlus 7 Pro’s 90Hz display. Gamers can map buttons located on the flanking corners of the pressure-sensitive screen. At the heart, the Black Shark 2 runs on the Snapdragon 855 chipset. The phone features a cooling technology called “direct touch multilayer liquid cooling system” which, the company claims, keeps the temperature of the CPU 14-degrees cooler during intense gaming sessions.

In the camera department, the Black Shark 2 sports a dual primary camera system with a 48MP Quad Bayer sensor and a 12MP sensor. A 20MP sensor assista with selfies on the front. A 4,000 mAh battery keeps the phone running, and it comes with a 27W fast charging support.