Xiaomi VP Hugo Barra announced the appointment on his Google+ and Facebook pages. Mani has reportedly moved to Bangalore to take over his new responsibilities. 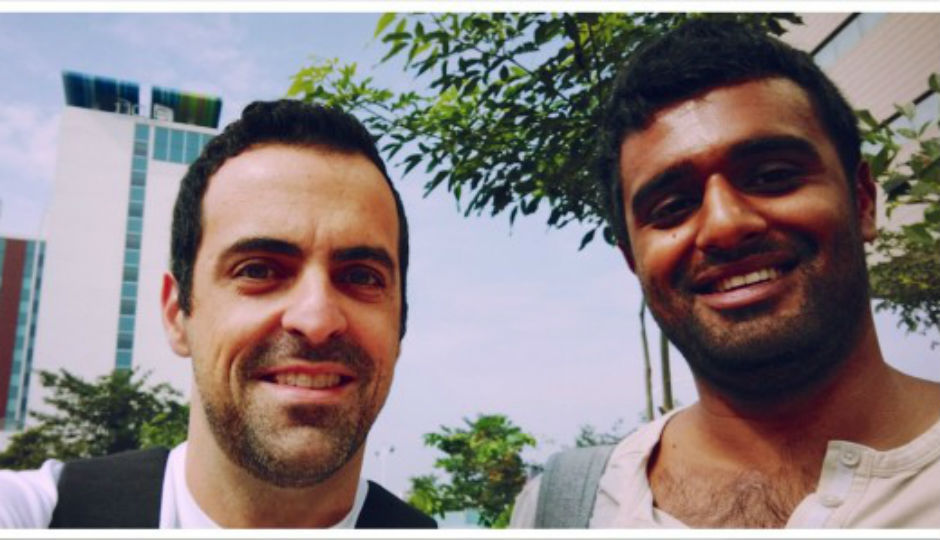 On demand smartphone maker Xiaomi has appointed a new product manager for its India operations. The company, which already has ex-Google VP Hugo Barra, has now appointed another executive from the search giant, Jai Mani, to head its product division in India.

The information was announced by Xiaomi Global VP Hugo Barra through Google+ and Facebook posts. “Android fans: you'll remember Jai from his memorable on-stage demo performances at Google I/O and Nexus launches," wrote Barra on his social network pages. Mani has reportedly moved from San Francisco to Bangalore to take over his new job. He had earlier been a Google Play Strategy and Analytics associate.