The Xiaomi Redmi 4A with 3GB RAM and 32GB storage will go on sale from August 31 through leading online retail channels. 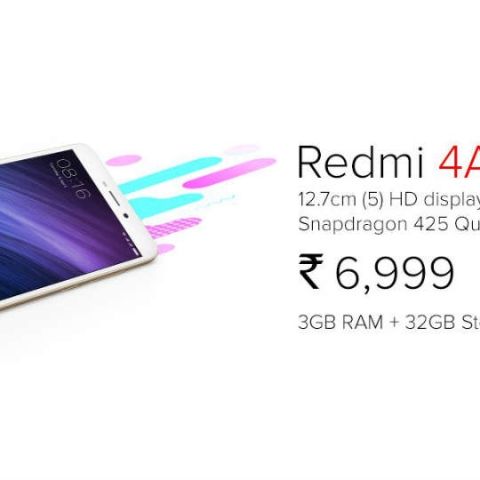 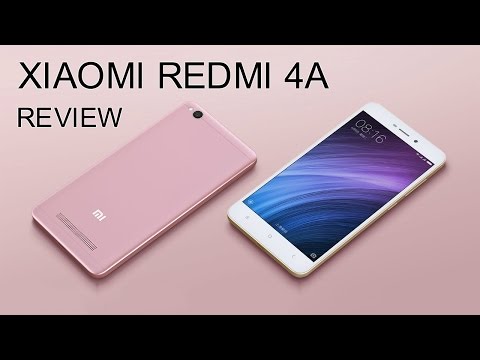 Xiaomi has announced the launch of a new variant of the Redmi 4A, its entry level smartphone in India. The handset comes with 3GB RAM and 32GB storage as opposed to 2GB RAM and 16GB storage found on the model currently available in the country. The 3GB RAM variant of Redmi 4A will go on sale from August 31 via Mi.com, Amazon India, Flipkart, Tata Cliq and Paytm.

The new variant only offers improvement in terms of memory but the design and overall features remain the same. The handset sports a polycarbonate design and sports a 5-inch 720p HD display. Under the hood, the smartphone is powered by Qualcomm's Snapdragon 425 chipset coupled with 3GB RAM and 32GB expandable storage. The device gets a 13MP primary camera and a 5MP secondary camera.

The Redmi 4A is backed by a 3120mAh battery and it runs MIUI 8.0 based on Android 6.0 Marshmallow. Manu Jain, Xiaomi India's Vice President and Managing Director, tweeted the announcement, "Surprise! We are launching a new variant of Redmi 4A (3GB RAM + 32 GB flash memory) at an amazing price of INR 6,999."

Xiaomi Redmi 4A was originally launched with 2GB RAM and 16GB storage in March and in our review, we found the handset is ahead of other budget offerings but has a subpar camera. We also noted that it offers limited storage of 16GB and the new variant fixes that very issue. While the 2GB RAM variant was priced at Rs 5,999, the new model with 3GB RAM will go on sale at Rs 6,999. The handset makes sense for those seeking more internal storage than the existing variant.