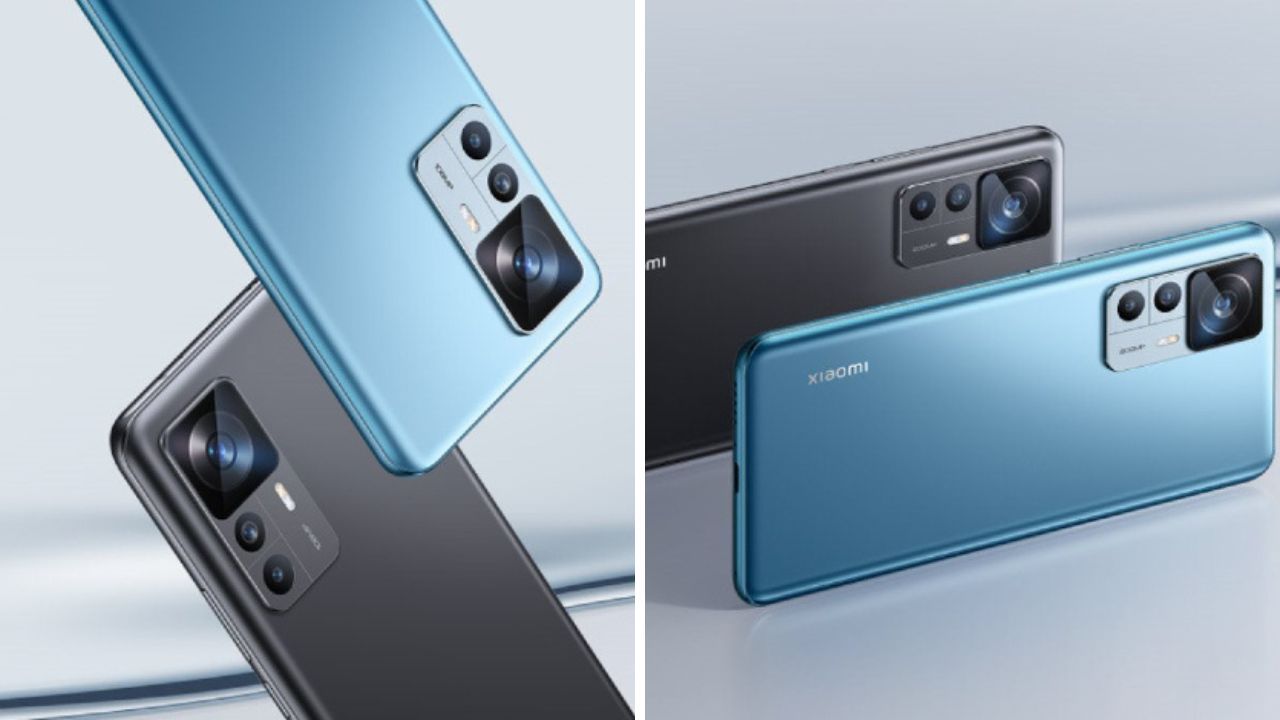 Xiaomi has launched its latest flagship series of devices, the 12T series in the global market. The Xiaomi 12T series include a regular 12T and also the 12T Pro. While there is still no news about the India launch for both these devices, a few reports suggest that it could be happening very soon. Until then, let’s check out the specifications for the Xiaomi 12T series. 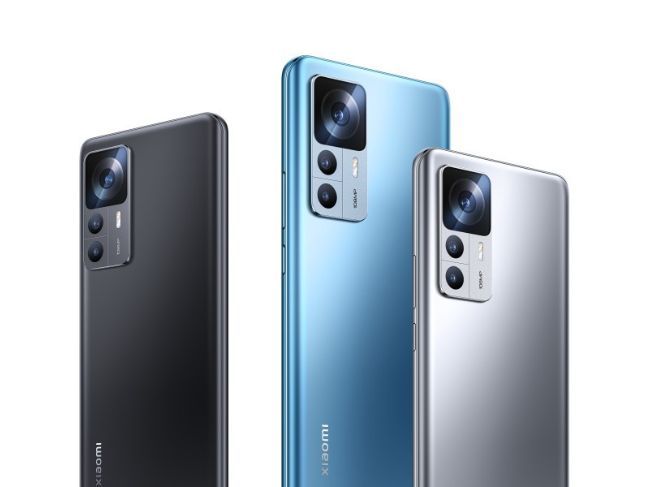 The Xiaomi 12T Series comes with a 6.67" AMOLED display with 1220p resolution and a 120Hz refresh rate. The display also comes with AdaptiveSync which dynamically adjusts refresh rate based on content viewed. Under the hood, the Xiaomi 12T is powered by the MediaTek Dimensity 8100 SoC. While the Xiaomi 12T Pro comes equipped with the Snapdragon 8 Gen 1.

In terms of optics, the Xiaomi 12T Pro comes with a triple camera setup which features the 200-megapixel HP1 camera sensor from Samsung. The camera also features in-sensor 2x zoom along with features like ProCut and Ultra burst. Meanwhile, the regular 12T comes with a 108MP primary camera, 8MP ultra-wide camera, and 2MP macro camera.

Both the devices are being offered in 3 colours that include Black, Silver, and Blue. 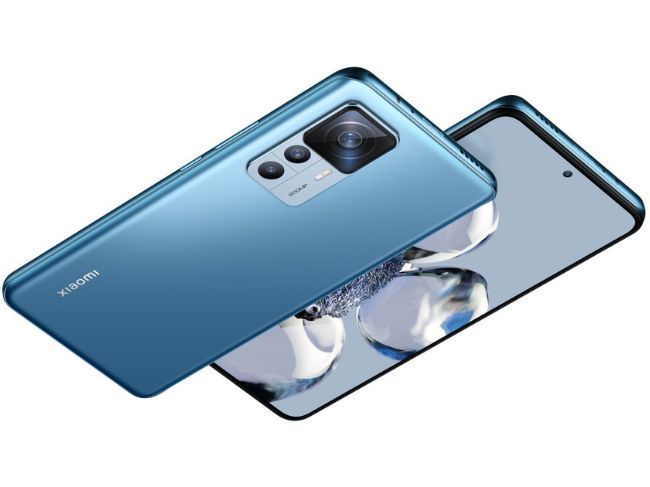 Xiaomi is also offering pre-booking and early bird pricing on both devices for a limited period.