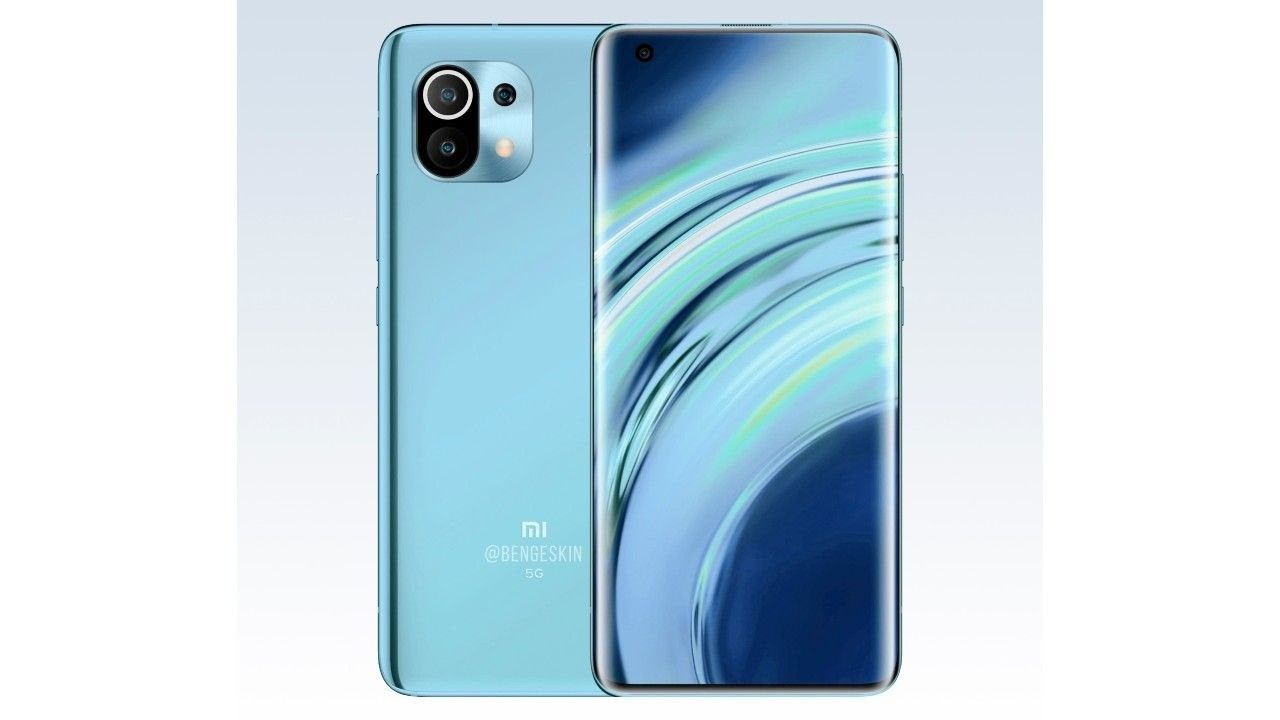 The Xiaomi 11T and Xiaomi 11T Pro have been launched, and are the official successors to the Mi 10T and Mi 10T Pro smartphones that were launched last year. For those not in the know, Xiaomi has dropped the Mi branding and is now using its own brand name to name its smartphones. 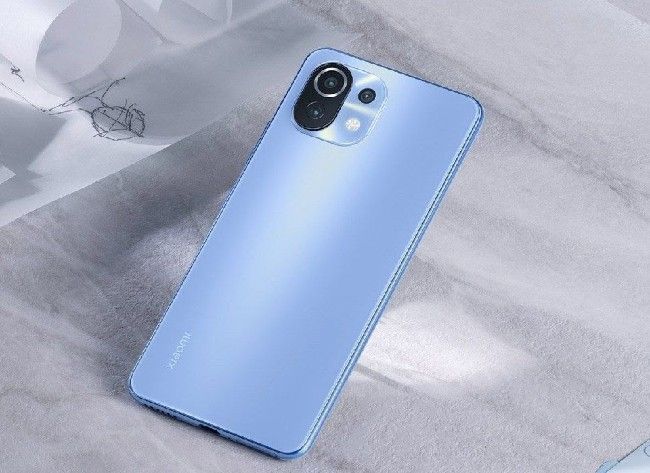 The Xiaomi 11T has a 6.67-inch FHD+ TrueColour display with a 120Hz refresh rate along with a 480Hz touch response rate. It has a triple camera setup with a 108MP primary sensor, an 8MP ultra-wide-angle camera with 120-degree FoV, and a telemacro camera that offers 3x zoom. It also has a 16MP front camera for selfies. The primary camera offers 8K recording capabilities. Additionally, the smartphone has 8GB RAM, up to 256GB storage, and is powered by the MediaTek Dimensity 1200 Ultra chipset. It runs Android 11 OS with the MIUI 12.5 custom skin. This smartphone is 5G compatible, has dual speakers, and side-mounted fingerprint sensors. It has a 5000mAh battery with 67W fast-charging support.

Xiaomi 11T Pro has a 6.67-inch display with a 120Hz refresh rate and 480Hz touch response rate. It’s also equipped with Dolby Vision. It has a triple camera setup, with a 108MP Samsung HM2 primary sensor, an 8MP 119-degree ultra-wide-angle lens with a Sony IMX355 sensor, and an 8MP telemacro sensor with a 3x telemacro camera. Like the Xiaomi 11T, it offers 8K recording capabilities, along with HDR10+. The Xiaomi 11T Pro is powered by the Qualcomm Snapdragon 888 chipset, has up to 12GB RAM and up to 256GB storage. The 5000mAh battery has 120W fast-charging support, and Xiaomi claims it can power up the phone in only 17 minutes. It runs on Android 11 based on MIUI 12.5 skin. 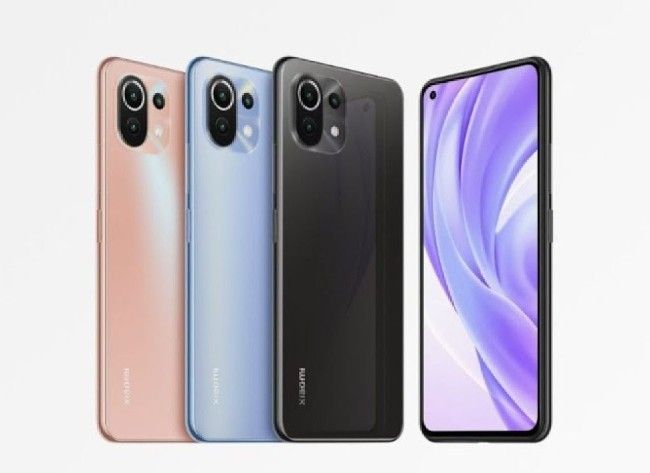 The Xiaomi 11T and Xiaomi 11T Pro prices have been revealed too. They are:

Keep an eye on this space for our official Xiaomi 11T and Xiaomi 11T Pro reviews.