A new report claims the Xiaomi 12 could feature a triple lens camera set-up. Here's all you need to know about it. 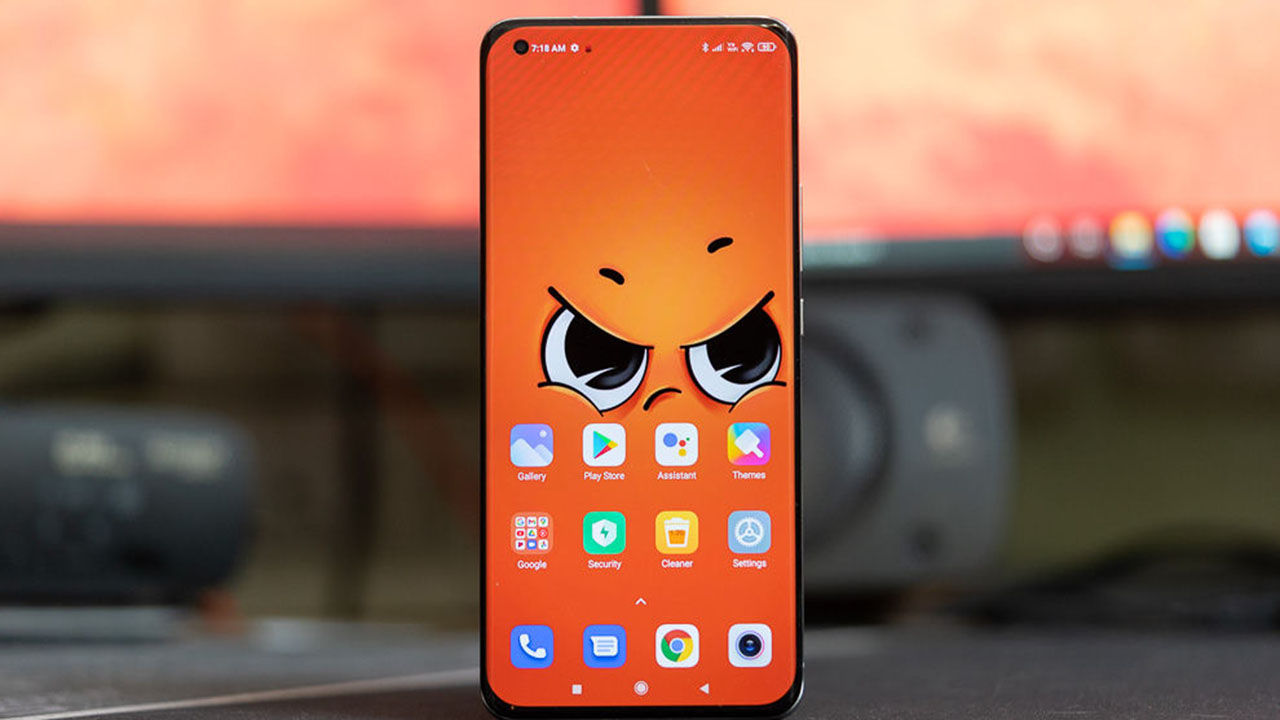 Xiaomi 12 is expected to be Xiaomi's next flagship. The phone is already reported to be in production right now, with a launch expected next year. Since the phone will be Xiaomi's flagship, it is expected to feature the best in technology that Xiaomi has to offer, including hardware in the camera department.

Ahead of the launch, a new leak has revealed key details about the phone's cameras, including the fact that the phone will come with a three-lens set-up with a primary 50-megapixel sensor. The information comes courtesy of Digital Chat Station who claims alongside the 50-megapixel main lens, there will also be a 50-megapixel ultra-wide lens and a 50-megapixel telephoto lens. This will be a 5x periscope lens for shooting zoomed-in shots. Previously, we've heard rumours about Samsung’s upcoming 200-megapixel sensor. However, that's possibly going o be used for the Xiaomi 12 Ultra. 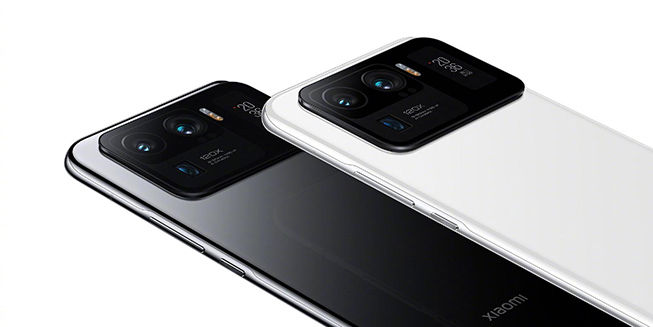 The phone will be an upgrade over the current generation Xiaomi flagship, the Mi 11 Ultra. The Mi 11 Ultra features a 6.81-inch QHD+ (3200x1440 pixels) resolution AMOLED 3D curved display. The display supports upto a 120Hz refresh rate and has a punch-hole notch cutout for the selfie camera. It is capable of producing upto 1 Billion colours and is HDR10+ certified along with Dolby Vision support. The display on the Mi 11 Ultra also offers upto 1700 nits of peak brightness levels. Moreover, the screen is topped with a layer of Gorilla Glass Victus for added protection against regular wear and tear.

On the back, there is a secondary 1.1-inch mini AMOLED display with a 294x126 pixels resolution that is housed on the camera island. This smaller screen is touch-enabled, supports an always-on display and can show notifications or can be used to take selfies from the rear camera.

The Xiaomi Mi 11 Ultra is powered by the Qualcomm Snapdragon 888 processor that is built on a 5nm manufacturing process with an octa-core CPU that has a prime core running at upto 2.84GHz, three performance cores running at upto 2.42GHz and four power-efficient cores clocked at upto 1.80GHz. This is paired with Adreno 660 GPU that is responsible for handling the graphics duties on the phone along with 12GB RAM and upto 256GB UFS 3.1 storage.