The HTC HD2 is becoming the kind of phone that you just makes you wonder when it would reach the end of its life. The newest development says, not today. 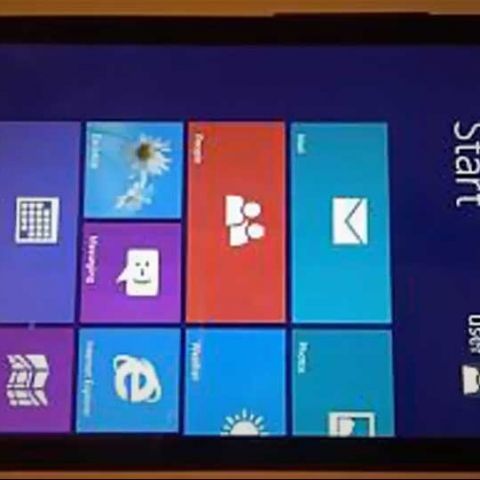 We’re quite sure HTC never thought that one of their phones would outlast entire operating systems. Now, the HTC HD2 has seen one hacker manage to port a build of Windows RT onto it. The phone that came out back in 2009, even before Windows 7, sports a single core 1GHz processor along with a measly 576MB of RAM.

The HTC HD2 just refuses to let up. After having seen ports of virtually every Android OS, along with Ubuntu and Windows Phone 7, now, we’re getting screenshots of the RT version of Windows 8 getting comfortable with this old piece of hardware. The man behind the port is CortullaCode, whose reputation with hacking and porting is not to be taken lightly.

If you’re a user of the HTC HD2 and would like to also Frankenstein your device with Windows RT, you’re quite out of luck. The port so far does work, but is a little unstable and therefore, CortullaCode has chosen to not release a tool that would allow the port to take place. Hopefully, a more stable version will be released in the future.