Windows Phone market share drops to below 1% in Q1 2016: Gartner

Windows Phone only managed to sell about 2.3 million units, as compared to 293.1 million Android devices sold during the quarter. 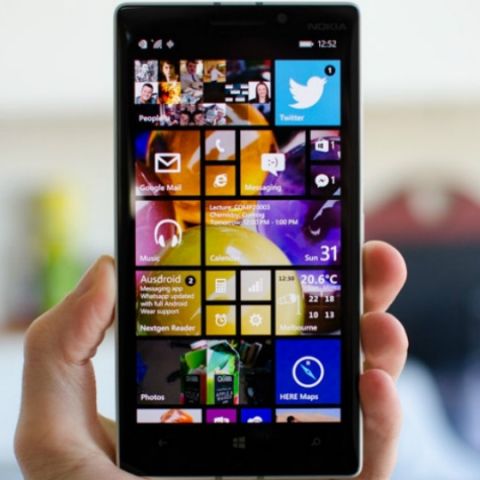 I may have inadvertently killed Windows Phone. Having been a Windows Phone user for three years, I finally gave up, and moved to Android. I bought a Xiaomi Redmi Note 3, which was delivered to me on 19 May, 2016. I'm now an Android guy, and when you hear that Google's OS owns 85% of the market, I'm one of the contributors. Coincidentally, Gartner reported, on the same day as I got my Redmi Note 3, that Windows Phone now has a market share of 0.7%. So, I am now also one of the reasons why Microsoft's mobile OS doesn't own even 1% of the market.

Ok, jokes aside. It's kind of sad, for someone who's been a Windows user for this long. I kept waiting for the OS to flourish, and apps to arrive, but with Here Maps gone now, I couldn't hold on any longer. The OS had 2.5% market share in the same period last year, says Gartner's report. Worldwide smartphone sales, on the other hand, grew by 4%. The report estimates that about 2.3 million smartphones, running Windows Phone, were sold during Q1 2016, as compared to approximately 293.7 million Android devices that were sold during the same quarter.  However, Windows Phone wasn’t the only OS to lose ground in this year. The market share for iOS dropped from 17.9% in Q1 2015, to 14.8% in the first quarter of this year. But, Apple still managed to sell 51.6 million units during the quarter. After such a showing, Microsoft may actually be looking forward to IDC’s prediction that Windows Phone will have a market share of just 2.3% by 2019.

Let's hope the rumoured Surface Phone can make it better.